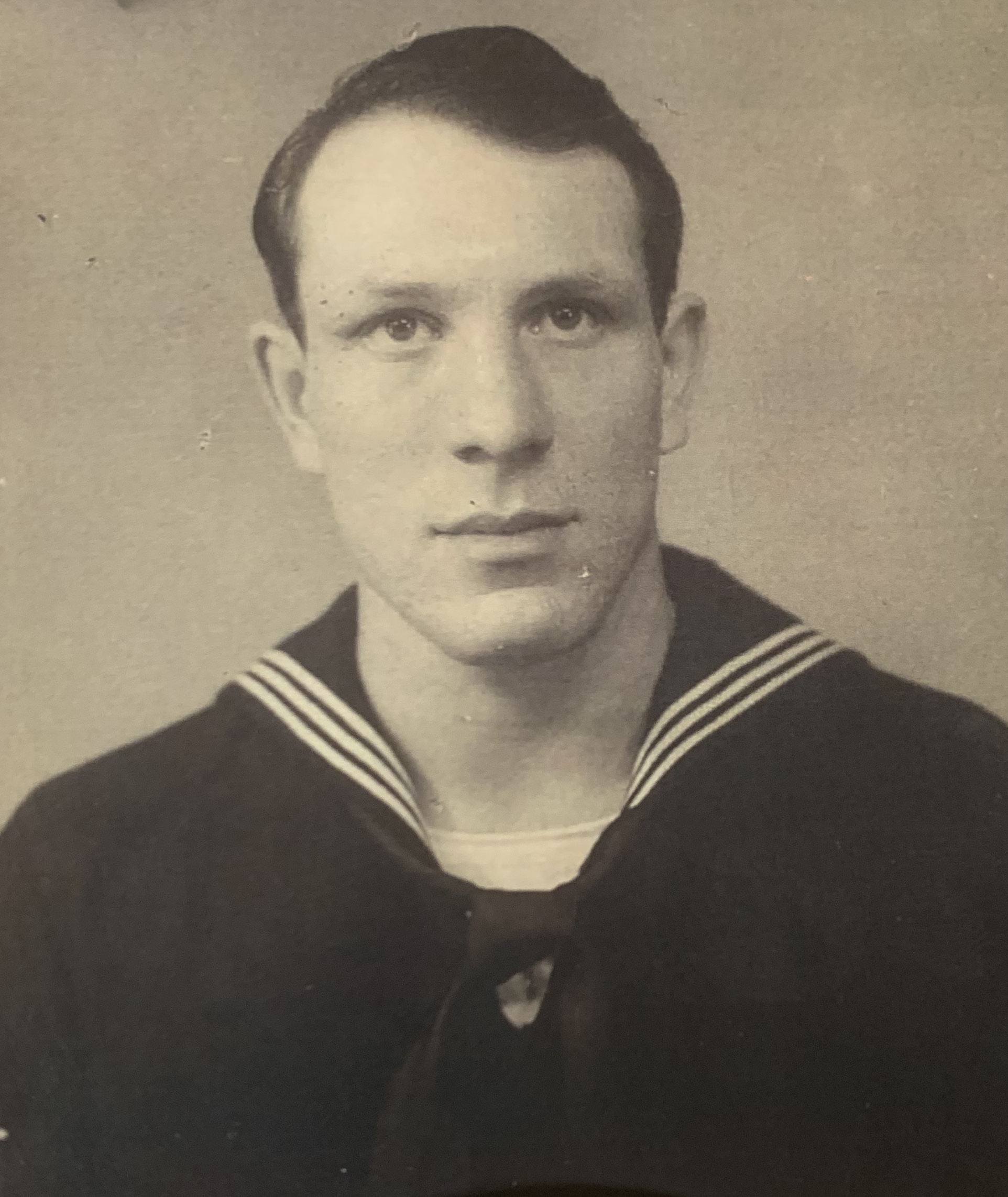 Aaron Blair Marks, age 98, a resident of WV Veterans Nursing Facility, and a former resident of Philippi passed away Tuesday June 23, 2020. Blair was born June 2, 1922 in Berryburg a son of the late Arnett D. and Elda R. (Baughman) Marks. Blair was united in marriage to his wife of 70 years Pearl J. (Dent) Marks who preceded him in death on September 27, 2016. Surviving is
Daughters, Laura June Pitzer and husband Edward of Chambersburg, PA
Elda Jean Outman of Jacksonville, FL
Lois Jane McBee and late husband Gordon of Philippi

Blair retired from Bethlehem Steel as a coal miner. He served in the US Navy during WWII. Blair was a member Bigelow Lodge #52, he was a 32nd Scottish Rite of Clarksburg, Knight Templar Chapter #11 in Grafton, Royal Arch Tygart Valley #39, Philippi OES Chapter #41, American Legion Post #44, and the Philippi Baptist Church.

Friends will be receive at the Wright Funeral Home and Crematory 220 N. Walnut St. Philippi, on Friday June 26, from 6-8 pm the OES Chapter #41 will conduct services at 7 pm. Visitation will resume on Saturday June 27, from 8am- 1 pm. Funeral services will be conducted at 1 pm with Pastor Jon Villers officiating. Interment will follow in the Mt. Vernon Memorial Cemetery with Military and Masonic graveside rites being accorded.