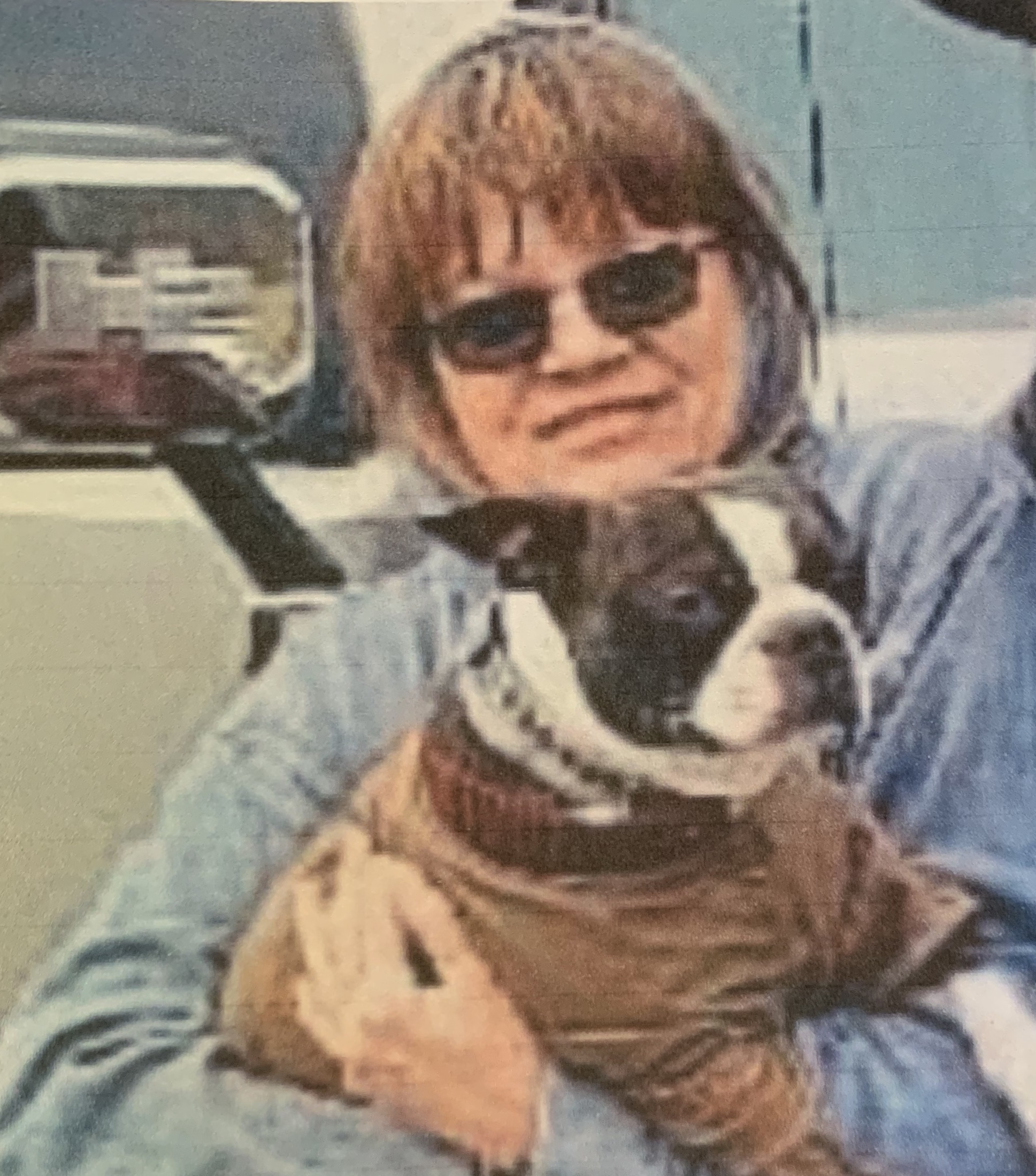 Abilene Marie Kennedy, age 55, a resident of Frost Run, Moatsville, passed away unexpectedly on Tuesday November 19, 2019 at her residence. Abby was born August 31, 1964 in Taylor County, a daughter of the late Frederick Dalton and Patricia Dalton who survives at Philippi. Abby was united in marriage on December 24, 1981 to Hans Frank Kennedy who survives at home.

Abby was preceded in death by her father, and sister, Kathleen Dalton

Abby worked as a carpenter for NV Housing in Virginia and was a homemaker. She enjoyed gardening, cooking, tending to her flowers, working in her wood shop, spending time with her family and her K-9 companions. In honor of Abby’s request cremation will be honored.

Condolences may be expressed to the family at www.wrightfuneralhomeservices.com.