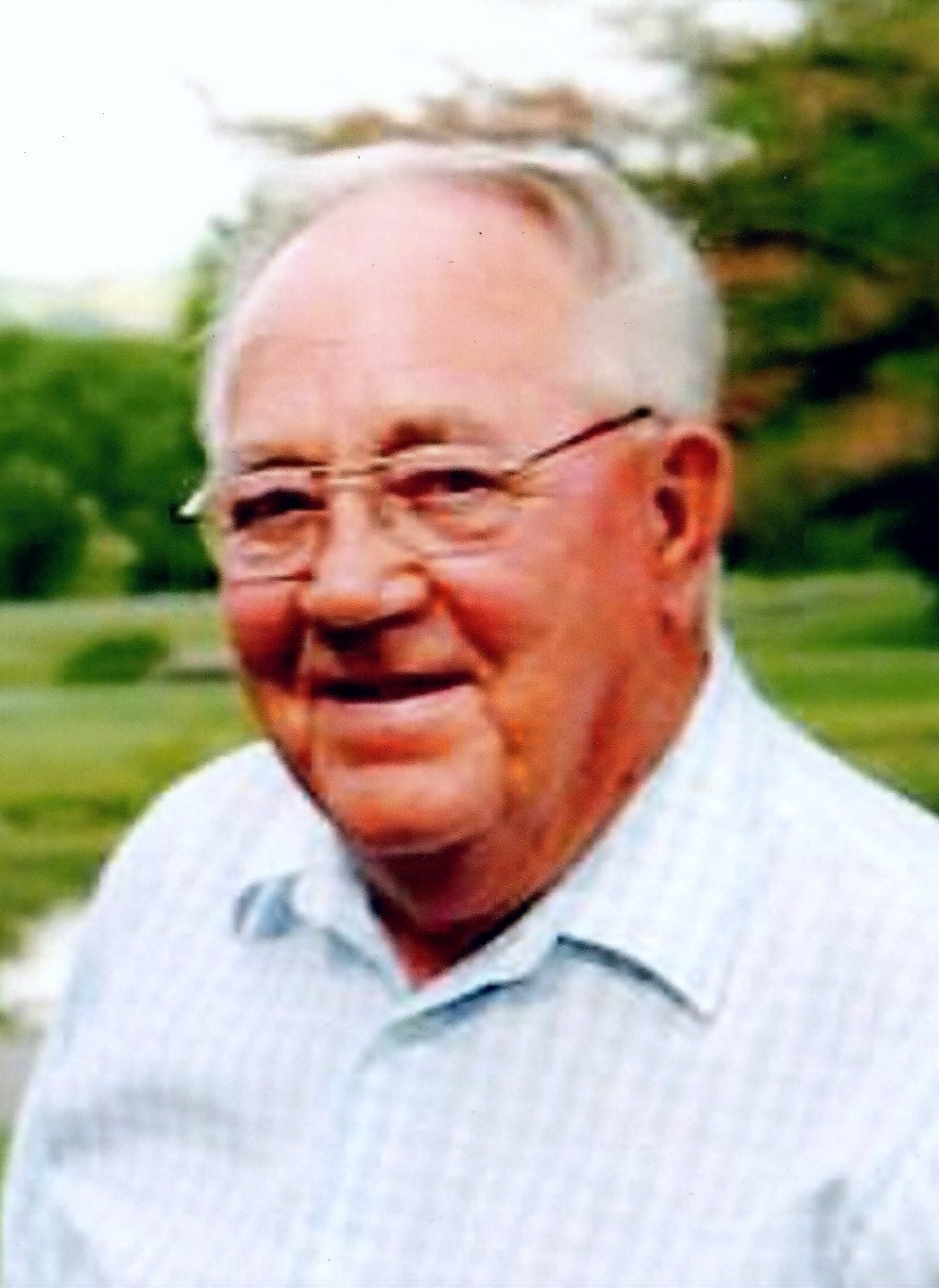 Albert was preceded in death by brothers, Denver and Harold “Frank” Hunt, sisters Hazel M. Hunt and Corriene Thomason.  In his younger years he worked for Bethlehem Steel in Maryland.  Albert was a coal miner, retiring from Badger Coal Company in Philippi.  He was a farmer who enjoyed fishing, hunting, and spending time with his family every Sunday.  He also enjoyed spending time with his best friends Mike Skidmore, Mark O’Donnell, and Kenny Smith.

Friends will be received at the Wright Funeral Home and Crematory 220 N. Walnut St. Philippi on Wednesday July 6, 4-8 pm and on Thursday July 7, from 8 am- 2 pm.  Funeral services will be conducted at 2 pm with Pastor Jim Strawderman officiating.  Interment will follow in the Hunt Memorial Cemetery.