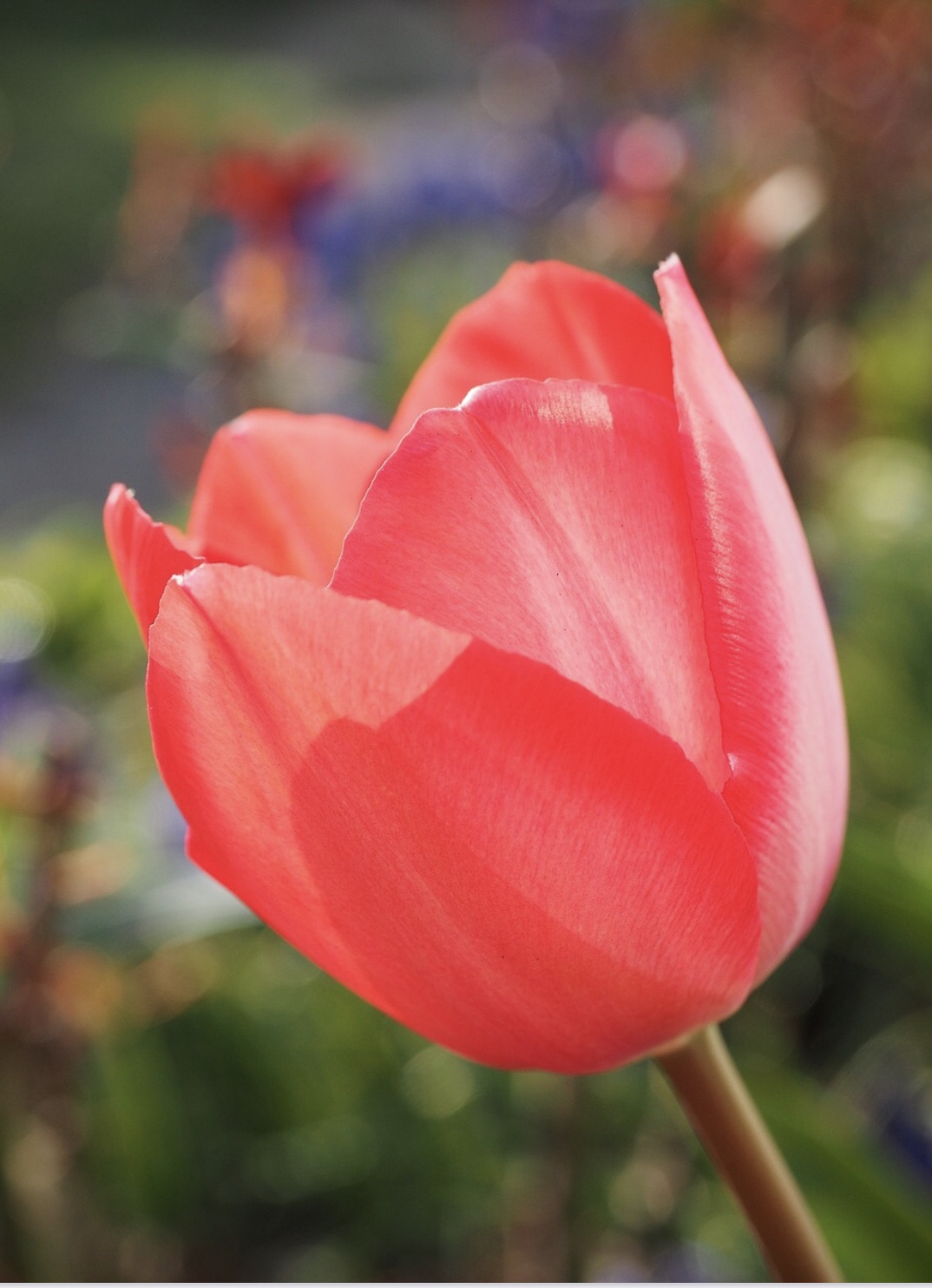 Alma Anna Marcho, age 77, a resident of Baughman St. Philippi, passed away on Wednesday, March 13, 2019. Alma was born on February 15, 1942 in Cassidy, WV, a daughter of the late Howard R. and Mary Olive (Knotts) Lantz. Twice married, she was preceded in death by her first husband, Arthur R. Flint as well as her second husband, Edward H. Marcho.

Alma is survived by one daughter, Sara J. Flint Jones and companion Samuel Boylen of Philippi and one son, Kenneth (Kenny) E. Flint of Clarksburg.

Also surviving is one sister, Barbara A. Bragg and husband Roy Jr. of Belington, and a few nieces, along with one special great niece, Michelle Poe, who assisted with her final days, as well Michelle’s son, Remington and Michelle’s companion, Darin Blake of Belington, nephews, great grandnieces and great grandnephews, all of Belington and Buckhannon area.

Alma was a homemaker who enjoyed playing bingo, knitting and spending time with family and friends. She was Methodist by faith.

Friends will be received at Wright Funeral Home, 220 North Walnut Street, Philippi, on Friday, March 15, 2019 from 6-8 pm and on Saturday from 8 am to 2 pm, the service hour, with Pastor Bryan Headley officiating. Interment will follow in the Mt. Olive Cemetery at Hinkleville.