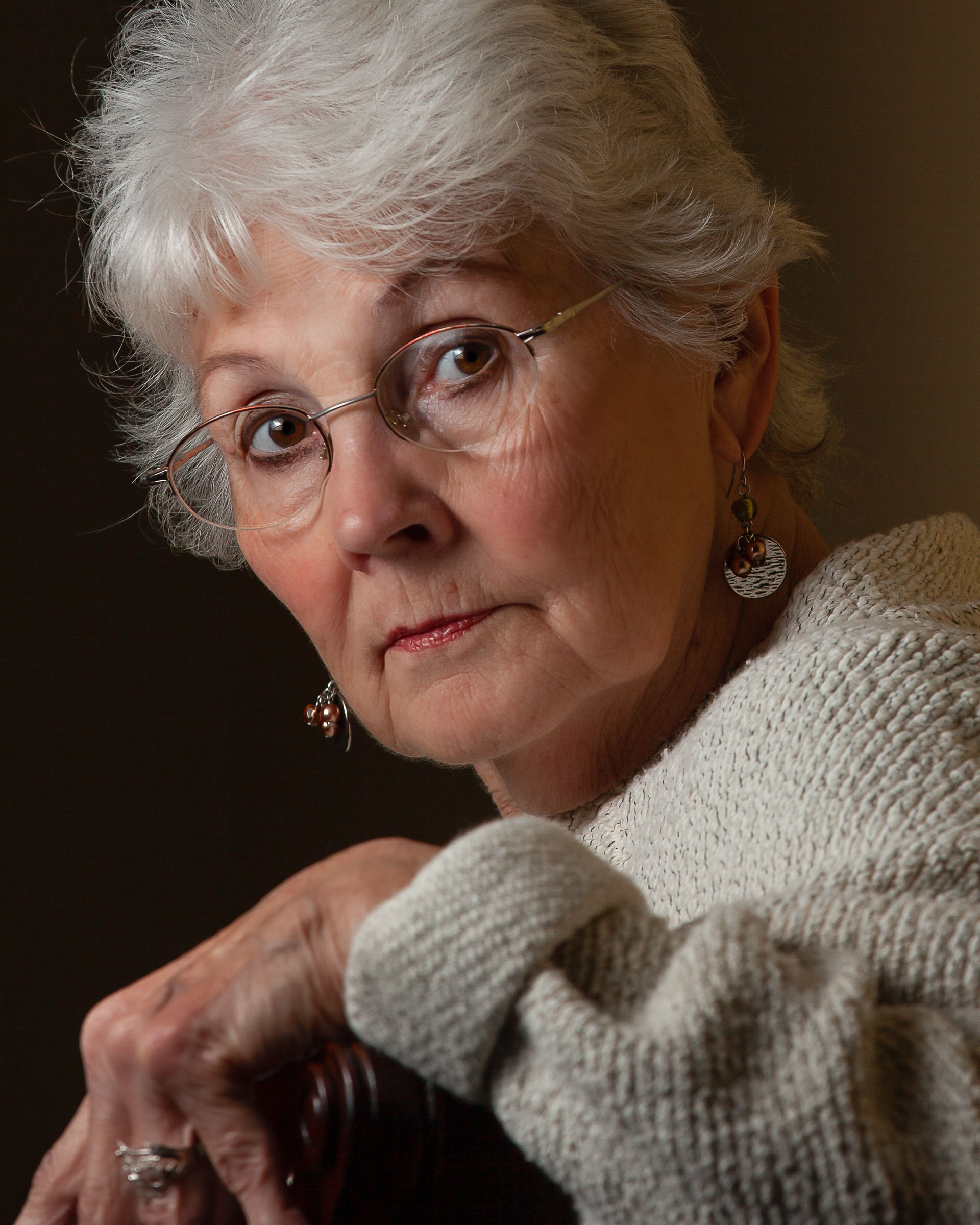 Anita Carmen (Daugherty) Corley of Union Community, age 86, went to be with the Lord on December 1, 2022 following a period of declining health. She passed peacefully at home surrounded by her family.

Carmen was born in Philippi, West Virginia on July 29, 1936 to Lloyd and Gladys Daugherty, and raised in Braceville, Ohio. She met her husband, Richard (Dick) Corley, LCDR USN (retired), (1937-1997), on an outing to pick berries while visiting family in Union. Dick Corley happened by and later said he was smitten the moment he saw her. Dick enlisted in the Navy in 1955 and he and Carmen married later that year. Together, at various military stations, they raised five children. When Dick retired from service in 1973, the family returned ‘home’ to Philippi.

For over thirty years, Carmen was also an active member of the Union Community Improvement Association and at one time, participated in an effort that brought city water to the community. She indulged her creative spirit as a member of the Sew and Sews, in gardening, and in a never-ending series of home improvement projects. She cared for others and was always quick to respond when there was a need.

She is preceded in death by her husband, her parents, and a brother, Ronnie Daugherty.

Friends will be received at the Wright Funeral Home and Crematory 220 N. Walnut St. Philippi on Sunday December 4, from 12pm- 8 pm. Mrs. Corley will be moved to the Union Church of Christ on Monday December 5, to lie in repose from 10- 11 am. Funeral services will be conducted at 11 am with Evangelist Emanuel Daugherty and Evangelist Stan Jenkins officiating. Interment will follow in the Pitman Cemetery.