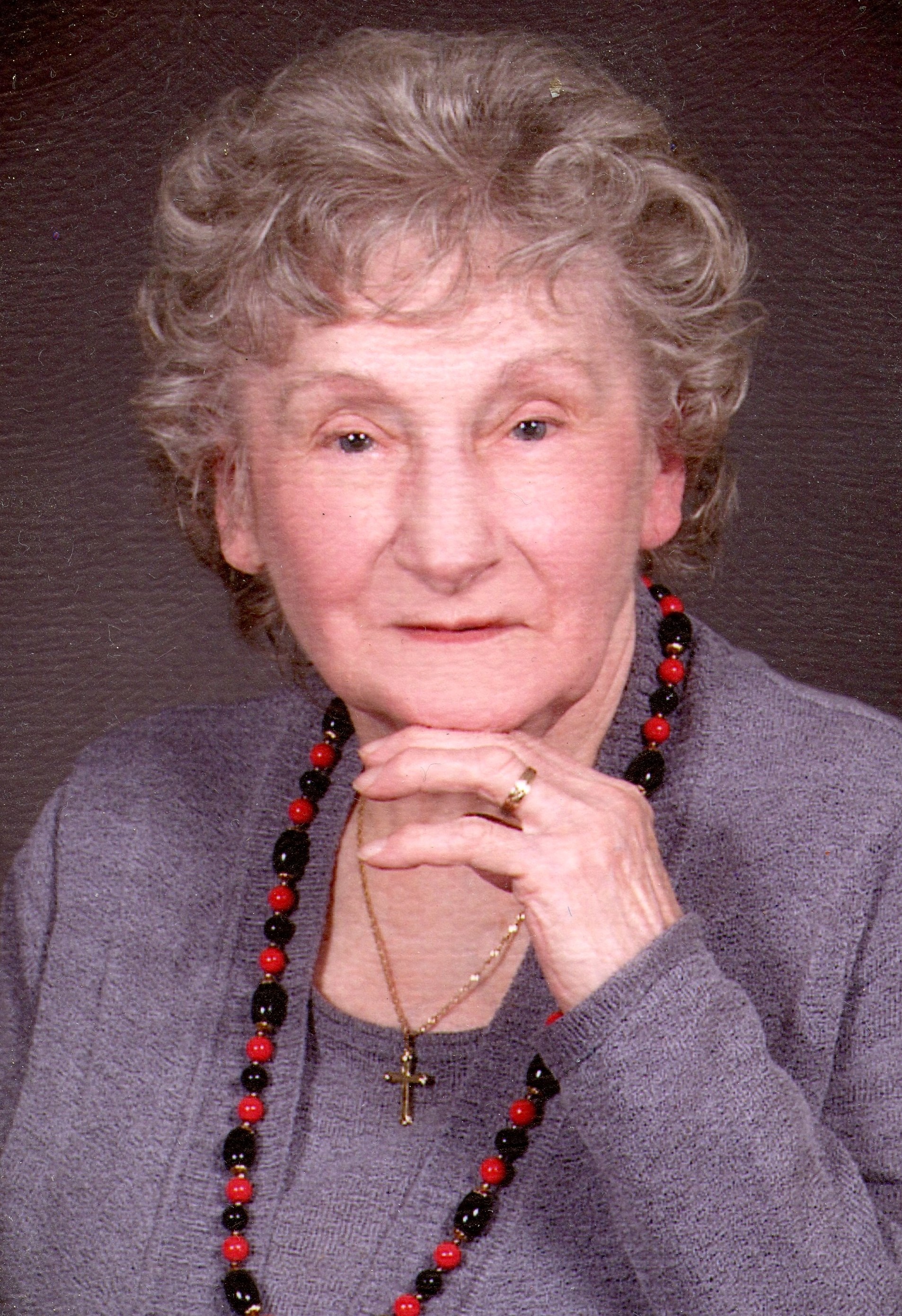 Ann Elizabeth Henderson, age 93, a resident of Wellington Heights, Philippi and a former resident of New Florence, PA passed away Tuesday January 30, 2018 in Mansfield Place of Broaddus Hospital. Ann was born October 6, 1924 in Bolivar, PA a daughter of the late Nicholas and Pauline (Siok) Rebarich. Ann was united in marriage on December 21, 1946 to Harold Henderson who preceded her in death on June 17, 2004. Surviving is

Granddaughter, Amy Mortensen, with whom she made her home with at Wellington Heights, Philippi

Ann was a homemaker, she volunteered at Beckon Manor in PA, and enjoyed cooking and baking, she was a member of Creation Fraternal Union of America, and St. Elizabeth Catholic Church.

Friends will be received at the Wright Funeral Home 220 N. Walnut St. Philippi on Thursday February 1, from 8:30 -10:30 am at which time Mrs. Henderson will be moved to St. Elizabeth Catholic Church. A mass of Christian burial will be held at 11 am with Fr. Jim O’Connor as Celebrant. Interment will follow in the Mt. Vernon Memorial Cemetery.