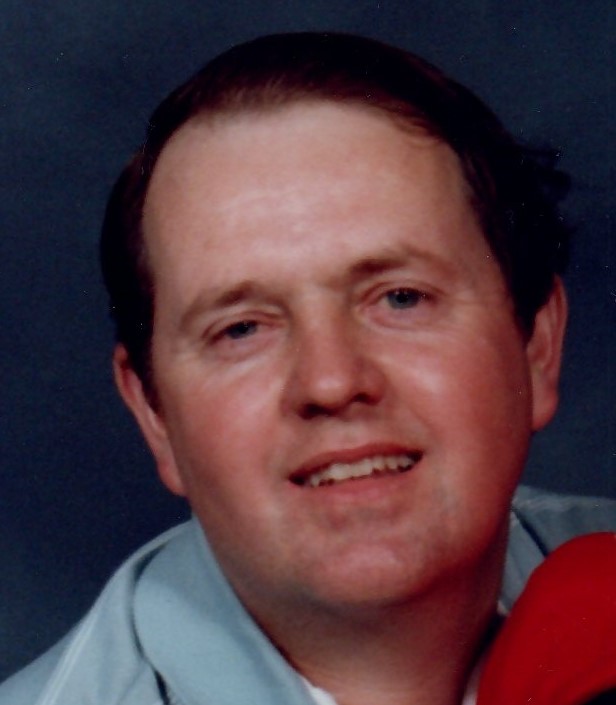 Arnett Wells Davis, age 72, a resident of Philippi passed away Sunday November 11, 2018 in Mon General Hospital. Wells was born July 23, 1946 in Hepzibah, a son of the late Arnett R. and Anna L. (Lang) Davis. Wells was united in marriage on June 15, 1974 to Kathy L. (Hughes) Davis who survives at home. Also surviving-

Wells was a coal miner having worked at Baldwin Mining, and King Knob Coal Company. He was an avid mechanic who loved to talk religion and polictics and an active member of Philippi Presbyterian Church.

Friends will be received at the Wright Funeral Home 220 N. Walnut St. Philippi on Wednesday November 14, from 5-8 pm and on Thursday November 15, from 8- 11 am the service hour with Rev. Dr. Danny Franke officiating. Interment will follow in the Mt. Vernon Memorial Cemetery.