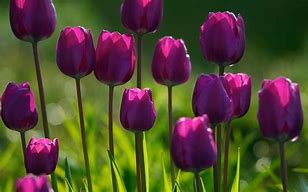 Barbara A. (Haught) McGill age 66 a resident of Cleveland Ave. Fairmont passed away on Thursday, August 19, 2021 at her residence. She was born August 3, 1955 in Sistersville WV a daughter of the late Amos W. and Nina Haught. Surviving is-

One daughter, Beverly A. Swick of Fairmont

One son, Larry McGill and wife Chasity of Philippi

She was preceded in death by her husband, Larry William McGill

She was a hairdresser, member of the Fire Department Ladies Auxiliary and attendeded Trinity Assembly of God.

Ms. McGill’s request for cremation was honored, her ashes will be scattered at a later date.