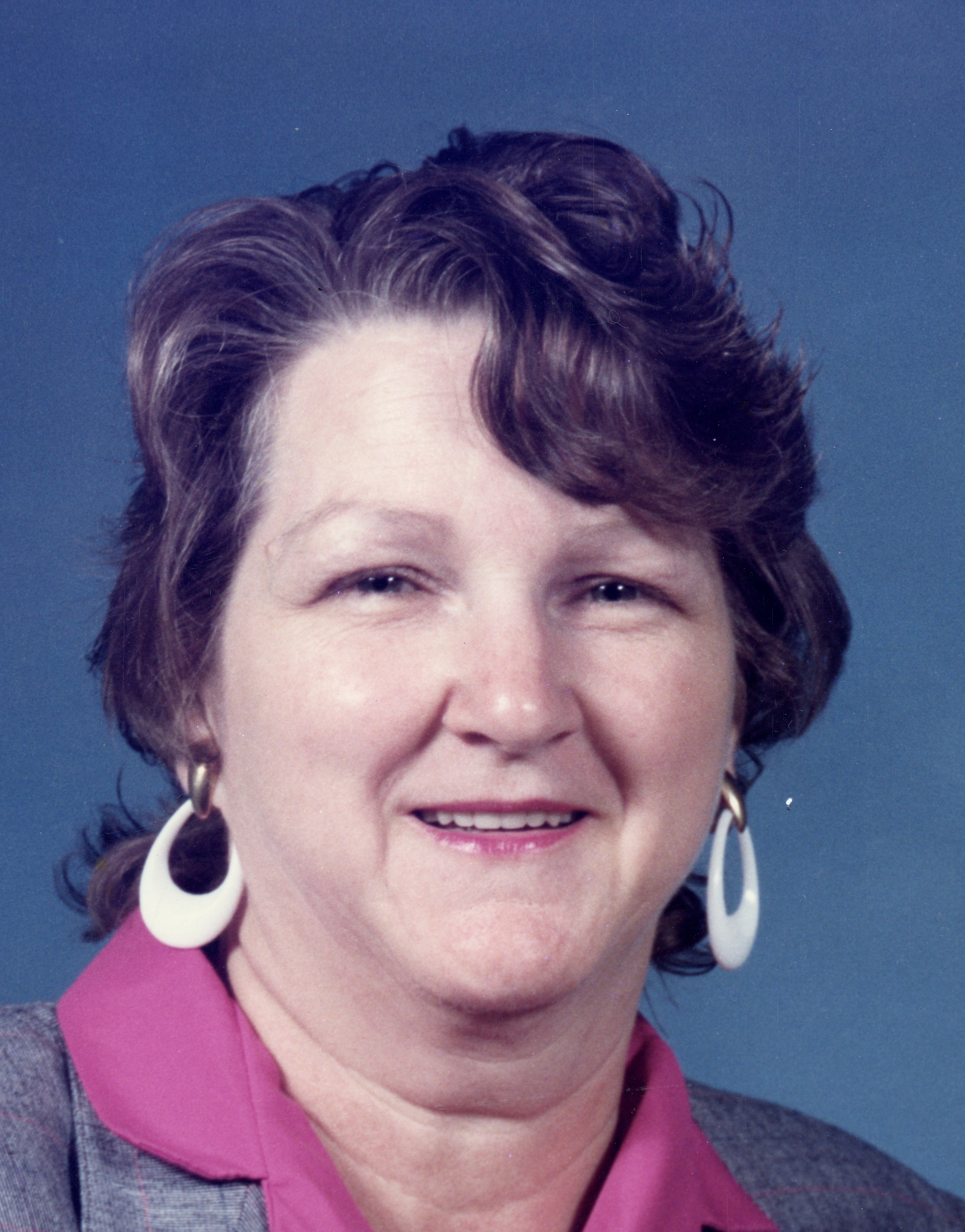 Betty Lucille Phillips, age 77, a resident of Nella’s Nursing Home in Elkins passed away Thursday February 1, 2018. She was born February 24, 1940 in Elizabeth City, NC a daughter of the late William Franklin and Manie Myrtle (Henderson) Bean. Lucille was united in marriage on January 10, 1955 to Carl L. Phillips who preceded her in death on April 11, 2002.

Bryan Phillips and wife Dianna both of Philippi

Lucille was preceded in death by one grandchild, one great grandchild, and seven siblings

Lucille was a homemaker, and a member of the Nestorville United Methodist Church.

Friends will be received at Wright Funeral Home 220 N. Walnut St. Philippi on Saturday February 3, from 1-8 pm and on Sunday February 4, from 8am – 2 pm the service hour with Pastor Elsie Smith officiating. Interment will follow in the Mt. Zion Cemetery.