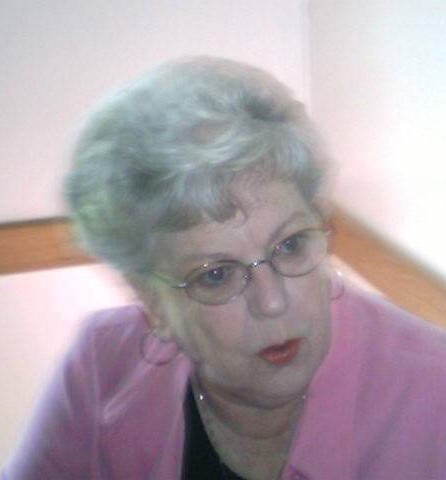 Betty Musean Jones, age 77, a resident of Philippi, left this earth to meet up with the love of her life Sonny in her new home. Betty was born March 6, 1942 in Barbour Co. a daughter of the late Creed and Lelah (Hovatter) Marsh. Betty was united in marriage on December 28, 1957 to Morris “Sonny” Ray Jones who preceded her in death on October 24, 1997 Surviving is-

Friends will be received at the Wright Funeral Home 220 N. Walnut St. Philippi on Tuesday December 18, from 4-8 pm, on Wednesday December 19, from 8-9 am at which time she will be moved to the Nestorville United Methodist Church to lie in state from 10am- 12 pm. Funeral services will be held at 12pm with Pastor Elsie Smith officiating. Interment will follow in the Crossroads Cemetery at Tacy.