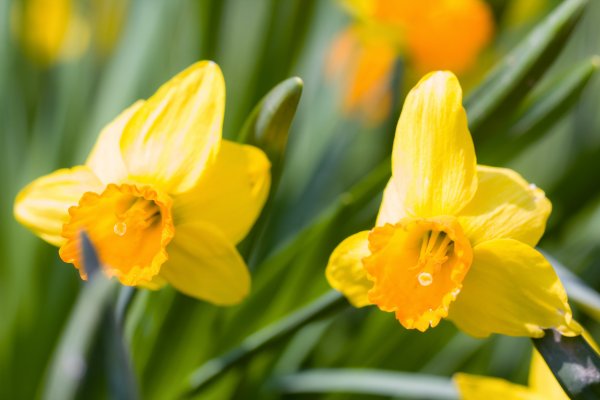 Brenda Mayle, age 64, a resident of Philippi, passed away unexpectedly on January 29, 2021 in Ruby Memorial Hospital. Brenda was born October 7, 1956 in Taylor County, a daughter of the late Homer Mayle and Bertha Croston. Brenda was united in marriage on August 16, 1974 to John Mayle who survives at home. Also surviving
Heather Mayle
Vanessa Mayle both of Philippi

Friends will be received at the Wright Funeral Home and Crematory 220 N. Walnut St. Philippi on Friday February 5, from 6-8pm and on Saturday February 6, from 8 am- 2 pm. Funeral services will be conducted at 2 pm with Pastor Ronald Jones officiating. Interment will follow in the Welch Cemetery. Due to the Governor’s Mandate face masks and social distancing will be required for everyone attending the services.