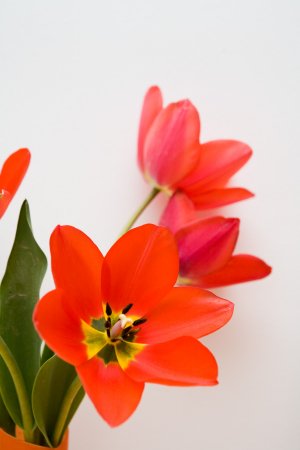 Brenda Sue Evix, age 66 a resident of Belington, passed away unexpectedly on Tuesday May 21, 2019 at her residence. Brenda was born August 13, 1952 in Webster Springs, WV a daughter of the late Calvin and Helen Virginia (Morrison) Plummer. Brenda was united in marriage on February 27, 1978 to Tom F. Evix who survives at home. Also surviving-

Peggy Damewood and husband Buster both from Camden of Gauley

Brenda was a homemaker, she was a former Boy Scout leader. She was a member of the Silent Grove Church where she was active in the Food Ministry.

Friends will be received at the Wright Funeral Home 220 N. Walnut St. Philippi on Thursday May 23, from 11 am- 1 pm the service hour with Pastor Bryan Headley officiating. Interment will follow in the Mt. Hebron Cemetery.