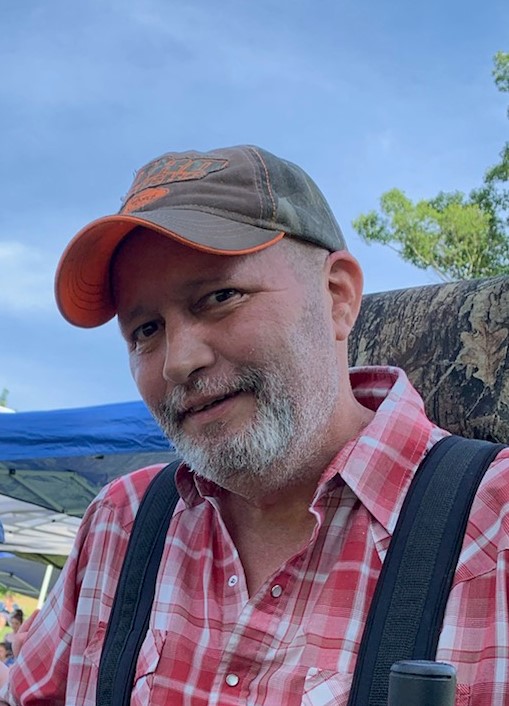 Bryon Stevens, age 52, a resident of Union Community Philippi, passed away Friday November 1, 2019 at his residence surrounded by his loving family. Bryon was born December 12, 1966 in Clarksburg, a son of Jerry and Ruby R. (Varner) Stevens who survive at Clarksburg. Bryon was united in marriage on December 8, 1996 to Sarah E. (Alfolter) Stevens who survives at home. Also surviving,

Bryon was preceded in death by his brother, Shawn Stevens. In earlier years he worked as a farrier. Bryon served in the US Air Force from 1985-1993 having served in Operation Desert Storm. He enjoyed hunting, fishing, archery, riding his side by side and playing pool. Bryon was a member of the Barbour Church of Christ. In honor of Bryon’s request for cremation will be honored.

A celebration of life will be held on Saturday November 9, at Barbour Church of Christ 10429 Barbour County Highway, Belington, WV from 12-2pm. Services will be held at 2 pm with Evangelist Stan Jenkins officiating.