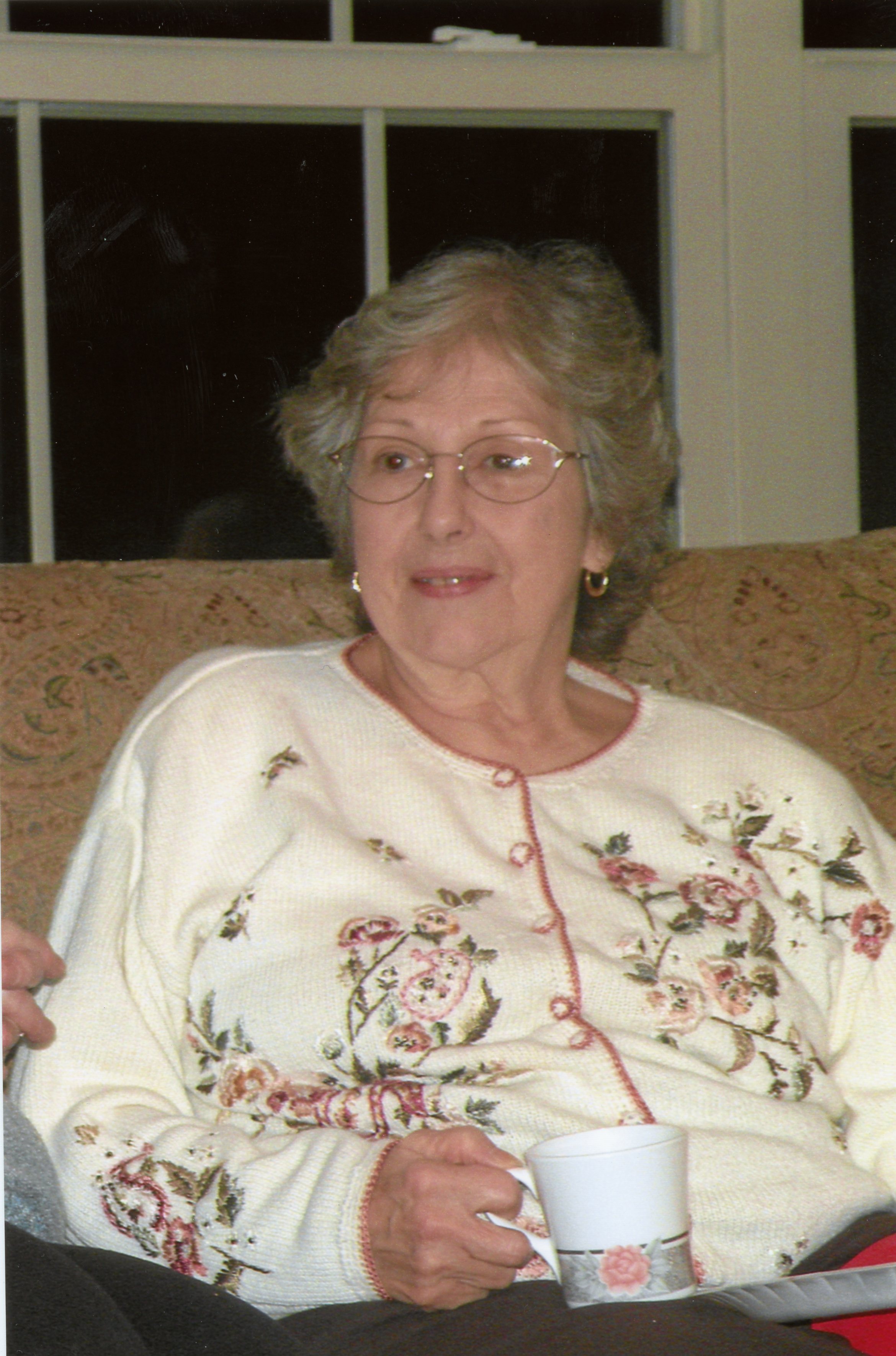 Carol Jean (Everson) Rogers, age 79, a resident of S. Walnut St. Philippi, passed away peacefully at home on Sunday October 1, 2017. She was born July 7, 1938 in Barbour Co. a daughter of the late Estle and Mabel (Cox) Everson. Carol was united in marriage on October 17, 1965 to Charles A. Rogers who survives at home. Also surviving;

She retired from First National Bank as a teller, and worked for K & M Office Services as a bookkeeper.

Carol was a former bowler and secretary for the Barbour Women’s Bowling Association, she was an avid sports fan, and she loved watching her grandchildren play sports. Carol was a member of the Philippi Church of Christ where she served at treasurer.

Friends will be received at the Wright Funeral Home 220 N. Walnut St. Philippi on Tuesday October 3, from 5-8 pm and on Wednesday October 4, from 8 am – 2 pm the service hour with Evangelist Darrell Henderson officiating. Interment will follow in the Barbour Memorial Cemetery.