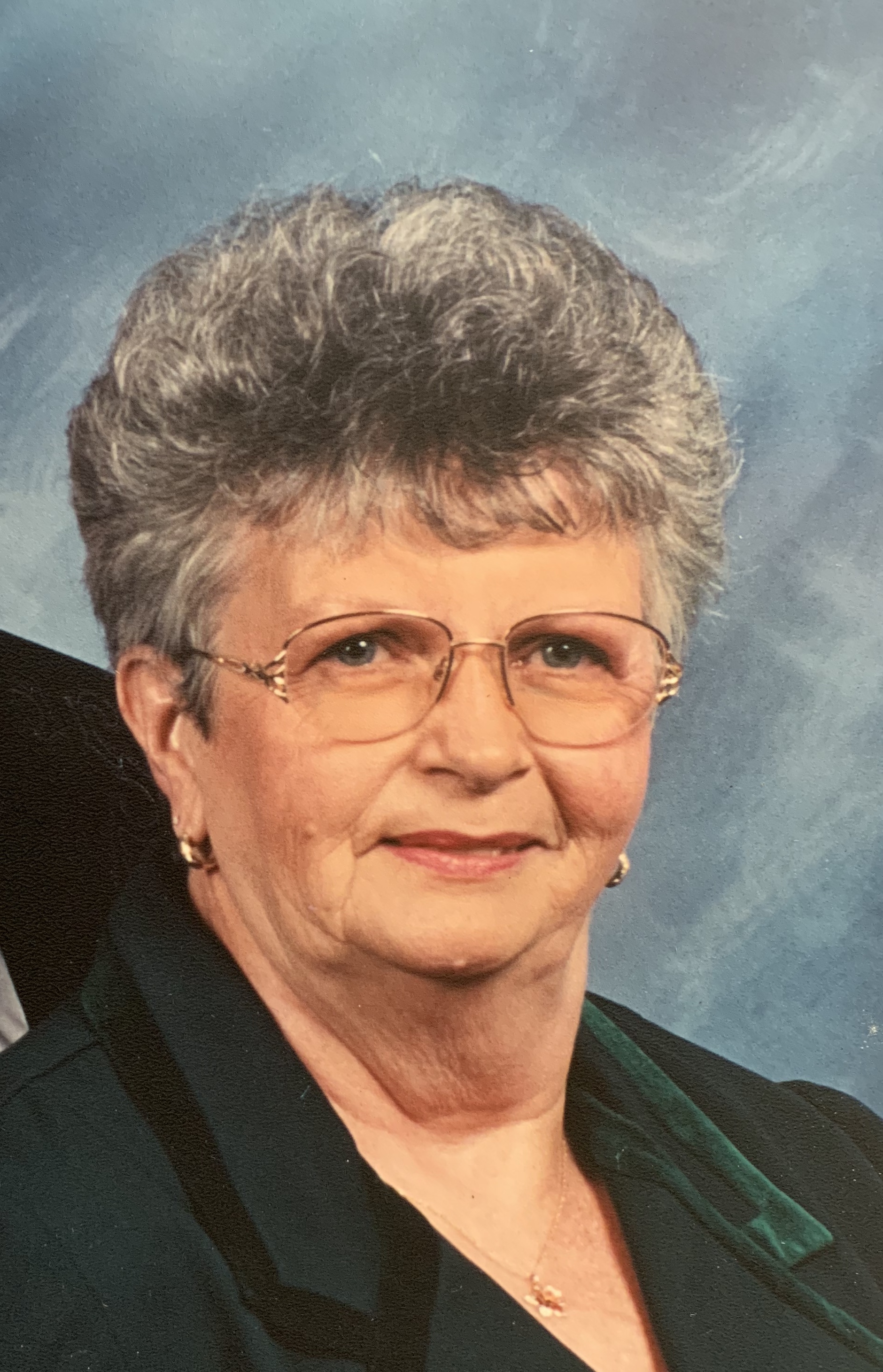 Carole Ann Strait age 80 a resident of Montrose passed away on Wednesday, December 05, 2018 in Mansfield Place. She was born July 16, 1938 in Fairmont, WV a daughter of the late Warren and Pauline (Alkire) Parks. She was united in marriage September 25, 1955 to John D. “Darrel” Strait who preceded her in death January 21, 2010. Surviving is-

Ms. Strait was a telephone operator for C&P Telephone and an Avon Representative

She enjoyed knitting, crocheting, watching humming birds, growing roses, collecting angels and most of all, loved being a mammaw to her grandchildren and great-grandchildren

She was a member of Central Chapel Church

Friends will be received at the Wright Funeral Home 220 N. Walnut St. Philippi on Thursday, December 6th from 4-8pm and on Friday, December 7th from 8am-2pm the service hour with Rev. Kenny Kendall officiating. Interment will follow in Central Chapel Cemetery.