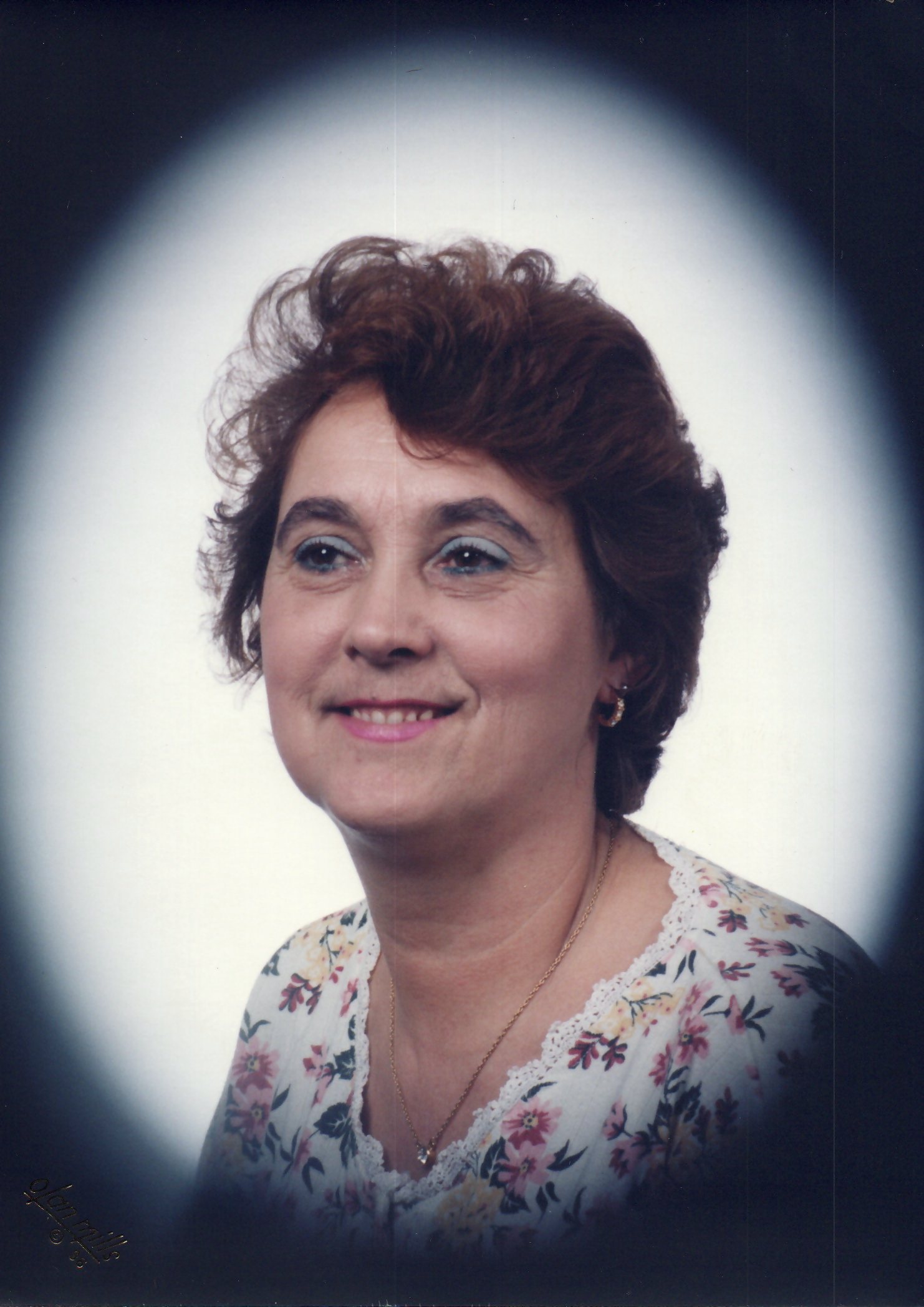 Carolyn Johnson, age 72, a resident of Volga went to be with her lord on Friday June 26, 2020 at her residence. Carolyn was born September 14, 1947 in Preston Co. a daughter of the late Willis Ray and Francis Lucille (Lipscomb) Freeland. Carolyn was united in marriage on September 7, 1966 to Robert Lee Johnson who preceded her in death on September 18, 2008. Surviving is
Daughter Lisa Streets and husband Lester of Volga

Friends will be received at the Wright Funeral Home and Crematory on Monday June 29, from 11am – 1pm. Funeral services will be conducted at 1 pm with Pastor Bryan Headley officiating. Interment will follow in the Nicholson Cemetery.