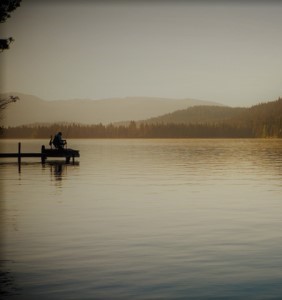 Charles Arthur Grim, age 73, a resident of Philippi passed away Thursday December 2, 2021 at the home of his granddaughter surrounded by his family. Charles was born February 21, 1948 in Orlando, FL a son of the late Ross and Mae (Bolyard) Grim. Charles was united in marriage on March 28, 1973 to Farren Fae (Knotts) Grim who survives at home. Surviving is
Son, Junior Grim

Charles was also preceded in death by daughter, Mary Grim, two sisters, and one brother.
Charles was an avid farmer, and worked for the Barbour County Recreation, he loved to bass fish and hunt. Charles never met a stranger and enjoyed talking to people.

Friends will be received at the Wright Funeral Home and Crematory 220 N. Walnut St. Philippi on Sunday December 5, from 5-8 pm and on Monday December 6, from 8am- 2 pm. Funeral services will be conducted at 2 pm with Pastor Bryan Headley officiating. Interment will follow in the Jerusalem Cemetery.