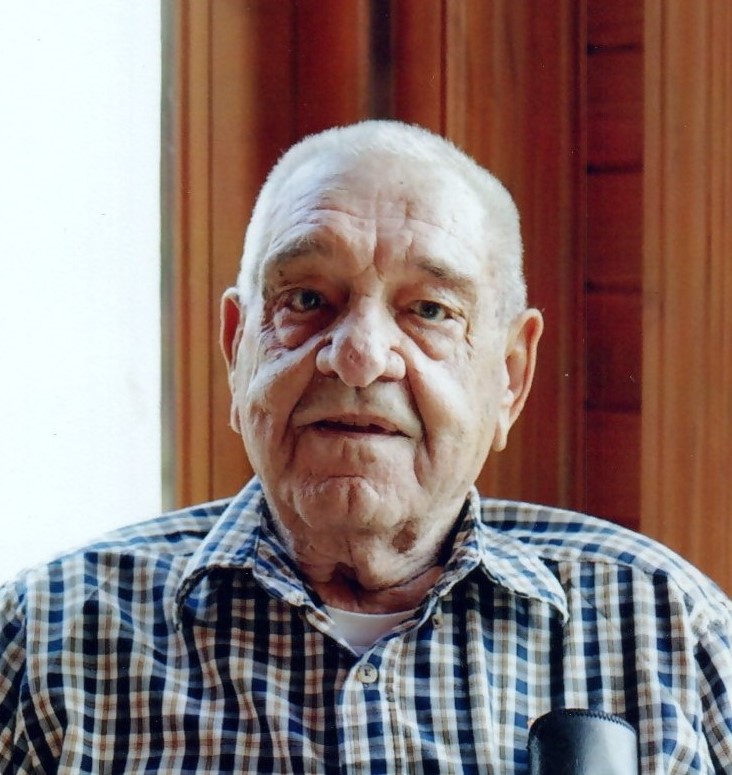 Charles Ray “Digger” Schola, age 96, a resident of Philippi, passed away Friday February 19, 2021 at his residence. Digger was born May 4, 1924 in Barbour County, WV a son of the late Rube Schola and Stepmother Lillina (Bryan) Schola. Digger was united in marriage in 1947 to Harriet Virginia (Young) Schola who preceded him in death on October 26, 2000. Surviving is
Sons, Sam Schola and companion Carol Smiley of Philippi
Clifford “Jim” Willis and wife Patricia “Pat” of Buckhannon

Digger was preceded in death by Sister Virginia Hollen. He worked for 51 years as a school bus driver and mechanic for Barbour County and Taylor County Schools, he had also worked as a truck driver for King Knob Coal Company, and was a painter for Starcraft Boat Company. Digger served in the US Army during WWII as a tank operator. He was a member of the American Legion Post #44, the Red Line Custom Car Club, the Model A club of WV. Digger was a past member of the Philippi Volunteer Fire Department, he was an avid fisherman, and he loved restoring and working on classic cars.

Friends will be received at the Wright Funeral Home and Crematory 220 N. Walnut St. Philippi on Monday February 22, from 9am- 1 pm. Funeral services will be conducted at 1 pm with Pastor Jim Strawderman officiating. Interment will follow in the Mary’s Chapel Cemetery.