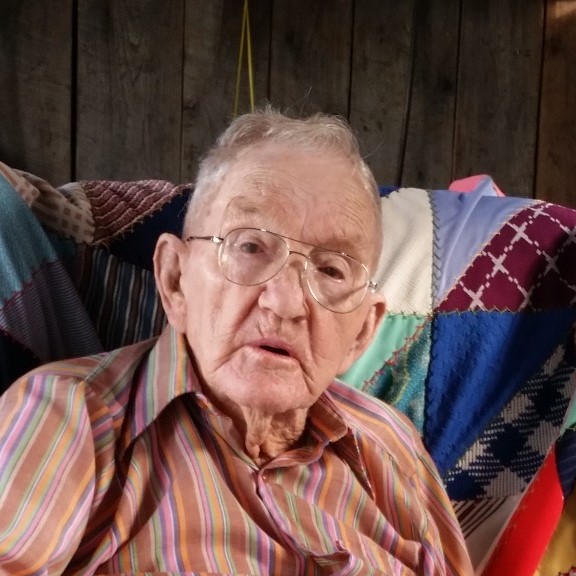 Chester Leonard Poling, age 91, a resident of Philippi, passed away Monday February 3, 2020 at his residence surrounded by his family. Chester was born October 11, 1928 in Moatsville, a son of the late William J. and Neva Pearl (Coffman) Poling. Chester was united in marriage on July 5, 1968 to Bertha E. (Jones) Poling who survives at home. Also surviving
Five children, Sue Pritt and husband Jim of Beverly
Connie Poling of Broadway, VA
Shelia Tingler of Belington
Linda Swick and husband Carl of Philippi
Rick Poling and wife Diane of Philippi

Chester was preceded in death by son, Donald William Poling, great grandchild, Kaydence Sandy-Church, two brothers, Dallas Poling Jr., Paul Poling, and sister, Helen Beachler.
Chester worked at Jackson Lumber Co. for 35 years as a lumberman. He served in the US Army. Chester enjoyed hunting, fishing, and working, he also attended several shooting competitions. He was a member of the Elkins Nazarene Church.

Friends will be received at the Wright Funeral Home and Crematory 220 N. Walnut St. Philippi on Wednesday February 5, from 5-8 pm and on Thursday February 6, from 8-11am. Funeral services will be conducted at 11 am with Pastor Jeff Burnett and Rev. Mike Dickenson officiating. Interment will follow in the Mt. Vernon Memorial Cemetery with military honors being accorded.