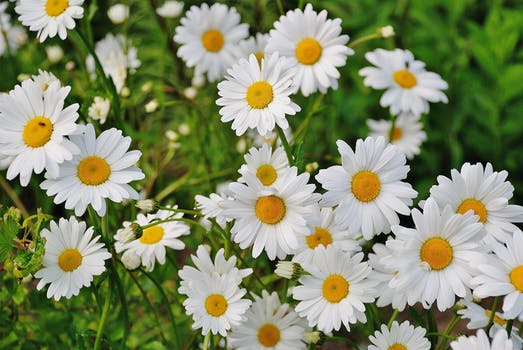 Cindy Sue Freeman, age 58, a resident of Philippi, passed away Friday August 31, 2018 after a brave battle with cancer. She was born February 23, 1960 in Upshur Co. a daughter of the late Charles Edgar and Sylvia Dove (Foster) Freeman. Surviving are three sisters,

Brother, Jesse Freeman of Philippi and several nieces and nephews.

She owned and operated Freeman’s Market along with her brother Jesse. Cindy enjoyed talking with customers and knew most of them on a first name basis. She was known to have a green thumb and was also very talented at making flower arrangements.

Cindy was a truly kind soul with a heart of gold. Family was very important to her and she was especially close with her brother Jesse who was by her side every step of the way through her battle with cancer. She also had a very special bond with her great niece Abby Farnsworth.

Friends will be received at the Wright Funeral Home 220 N. Walnut St. Philippi on Monday September 3, from 10 am – 3 pm the service hour. Interment will follow in the Mt. Vernon Memorial Cemetery.