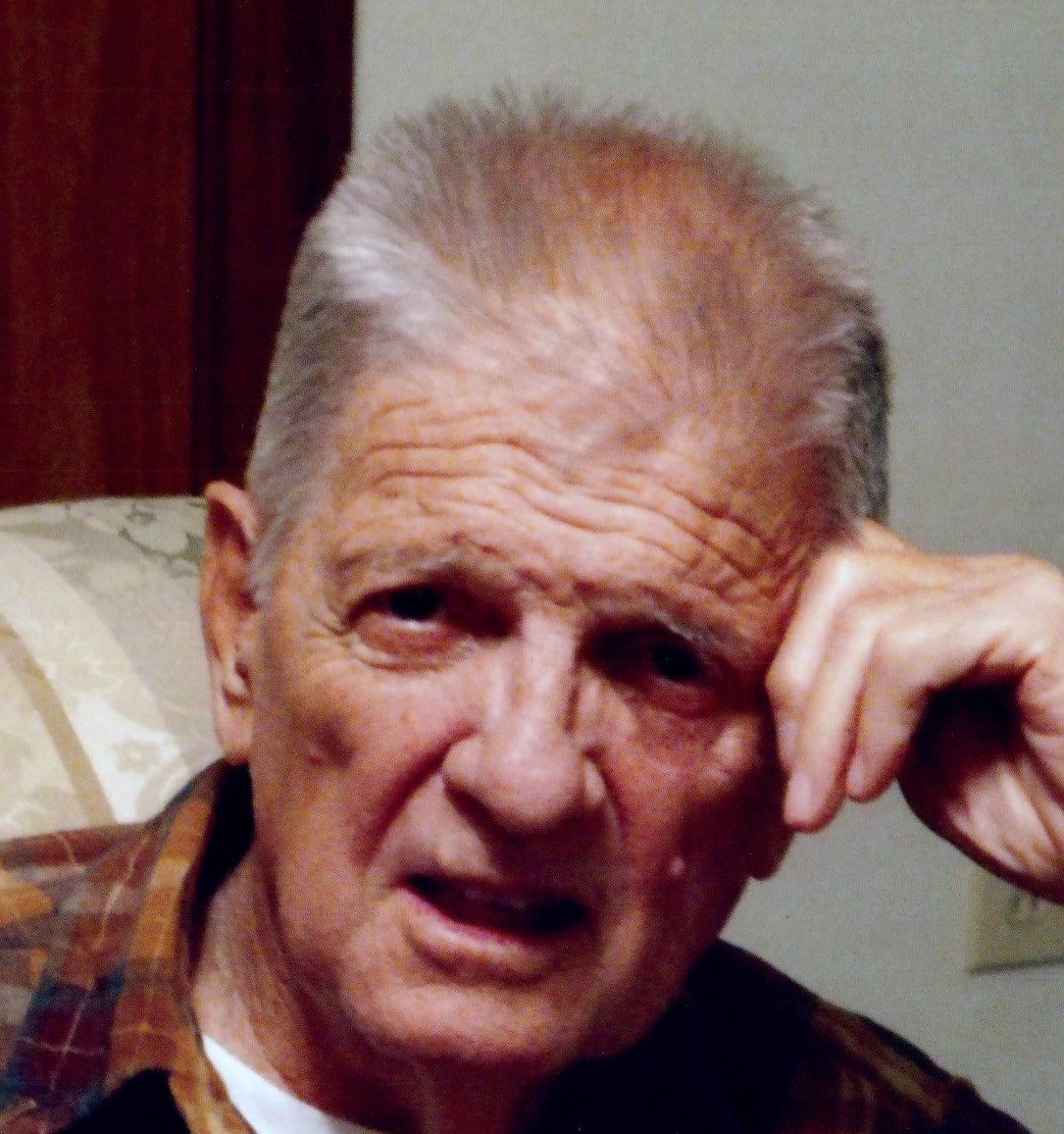 Cornelius D. “Neil” Irvine, age 87, of Philippi, WV passed away Friday, July 16, 2021 at his residence following an extended illness.
Neil was born in Fairmont, WV on September 25, 1933 to the late Orris Keim and Rose Ann (Mahoney) Irvine.
On June 23, 1958 in Oakland Maryland, he married Betty M. Stemple who resides at home.
He is survived by one son, Chris Irvine and daughter-in-law Jean Ellen of Philippi, WV; his twin sister Cornelia “Connie” Irvine Payne and her husband Frederick Payne of Houston, Texas, as well as, numerous nieces and nephews.
Preceding him in death were three sisters Joan Rose Irvine Hinkle and husband Frank “Bulldog” Hinkle, Gwendolyn K. Irvine Pall, Carol E. Irvine Schmertzler and husband Henry Schmertzler.
Mr. Irvine was a graduate of Elkins High School where he was co-state champion in the pole vault and graduated with the class of 1951. He was a veteran having served three years with the US Navy during the Korean War and seventeen years with the US Air Force during the Vietnam War.
After retiring from the military Neil worked in maintenance at Broaddus Hospital for eighteen years. He was a very friendly man who enjoyed playing spirts, reading, sharing stories, hunting and fishing. He will be sadly missed by many.
In honor of Neil’s request cremation will be honored with no services. Inurnment will be at the Mt. Olive Cemetery. In lieu of flowers memorial contributions may be made to a charity of your choice.