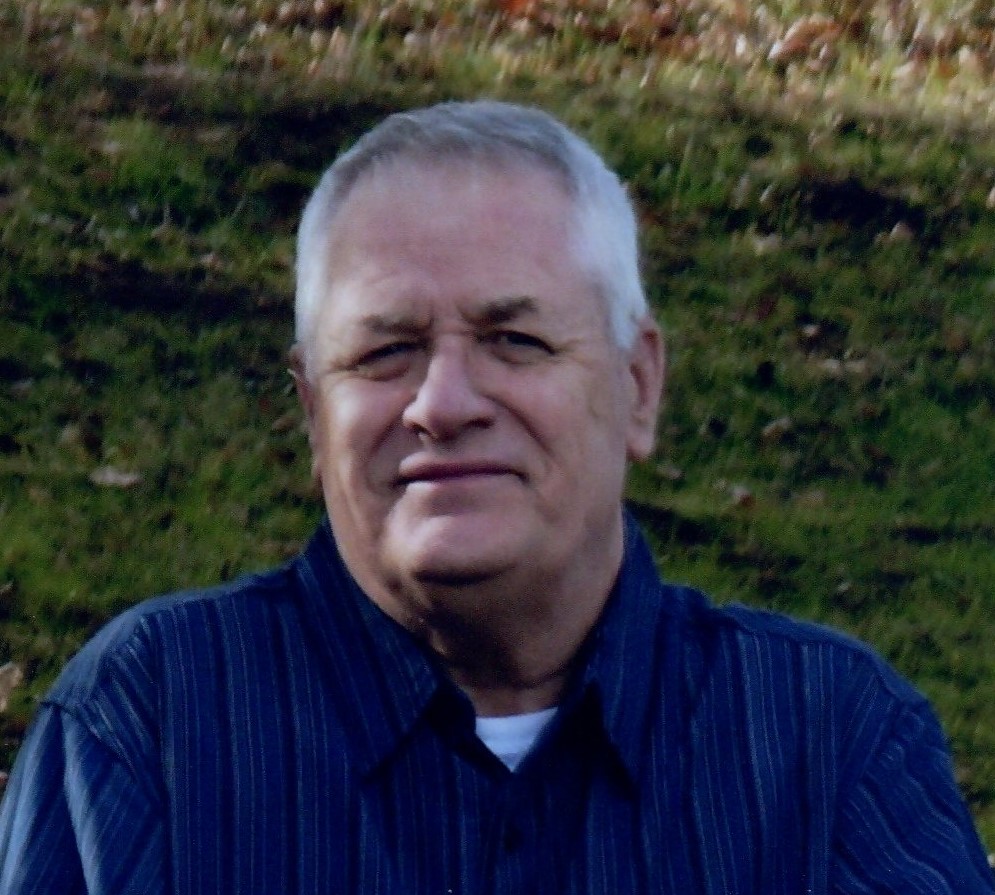 Dannie Murl Mayle, age 73, a resident of Mansfield Place of Broaddus Hospital and a former resident of Moatsville, passed away Tuesday December 31, 2019. Dannie was born March 8, 1946 in Barbour County, a son of the late Clifford and Thelma (Norris) Mayle. Dannie was united in marriage on August 1, 1966 to Opal Mickey Mayle who survives at home. Also surviving
Two daughters, Melody Faulkiner and husband Scotty of Philippi
Kristie Collins and husband Craig of Durham, NC

Dannie was preceded in death by two brothers, Bob and Kenneth Mayle, and sister Elizabeth Newman.
Dannie worked as a coal miner for Kitt Energy, and was a copy repairman for ER Sanders. He enjoyed fishing, hunting, and loved to listening to the church services on the radio and internet. The family would like to thank the staff of Mountain Hospice as well as the staff at Mansfield Place for the level of care the provided to Dannie.

Friends will be received at the Wright Funeral Home and Crematory on Thursday January 2, from 3-8pm and on Friday January 3, from 8 am- 12 pm. Funeral services will be conducted at 12 pm with Pastor Marvin Mayle officiating. Interment will follow in the Welch Cemetery.