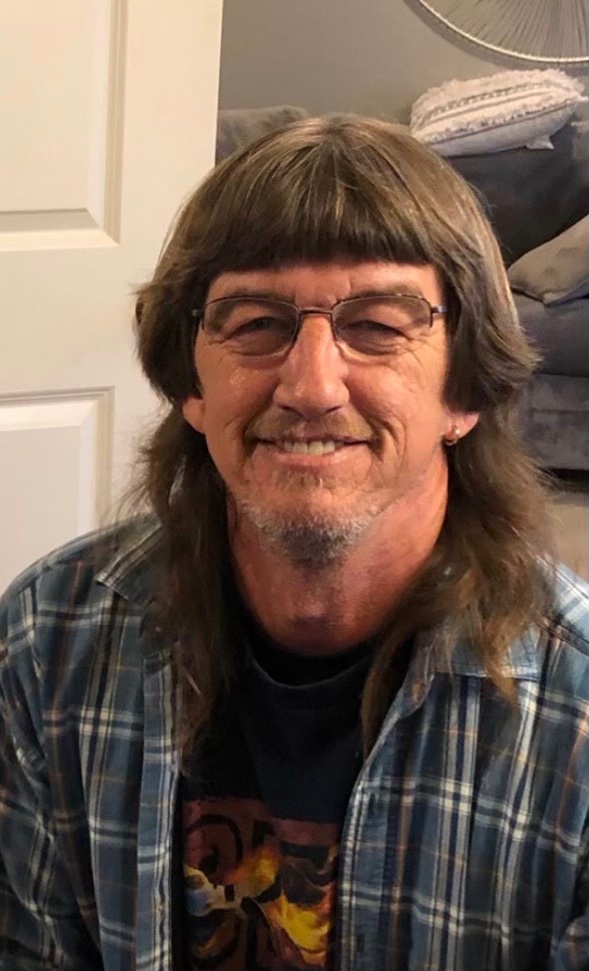 Darren Wayne Seaman was born July 14, 1965 in Bartlesville, Oklahoma, the son of Donald and Janita (Barnes) Seaman.  Darren passed away on August 16, 2022, after battling cancer for the last six months. Darren was age of 57 years, 1 month and 2 days.  Darren made his home in the Chestnut Ridge community.  Darren graduated from Lincoln East High School in Lincoln, Nebraska and Wyoming Technical Institute in Laramie, Wyoming in Automotive Technology and Repair, graduating second in his class.  Darren worked with his hands his entire life and inherited his father’s mechanical mind, there was nothing that Darren couldn’t fix.  Darren had a successful automotive repair business, Ace Automotive, in Lincoln, Nebraska for a number of years, prior to relocating to the West Virginia area in 2007. Darren loved the outdoors, fixing things and driving.  Darren Attended the People’s Chapel Church.

Darren is preceded in death by his father, Donald Seaman, and brothers Tye, Brent and Gary Seaman.  Survivors include his mother, Janita Seaman of Seward, Nebraska, children Ceanna Schroeder, Daniel Seaman and Isabella (Izzy) Dalton, grandchildren McKinna Schroeder and Emerson Seaman, brothers and sister-in-laws, Ruston and Donna Seaman of Chestnut Ridge, West Virginia and Ryne and Janet Seaman of Seward, Nebraska, partner Rita Mayle of Chestnut Ridge and numerous other relatives and friends.  To this obituary the family adds their thoughts, prayers and memories of Darren.  A funeral service will be held at Peoples Chapel in the Chestnut Ridge community on August 21, 2022 at 1:30 PM.   The Reverend Ruston Seaman will preside over the funeral service.

For those wishing to pay their respects the Wrights Funeral home will bring the body to the Peoples Chapel Church at 12:45 where family will receive guests until the funeral begins at 1:30. There will be a meal at the Peoples Chapel church following the internment service at the Big Creek cemetery.  In lieu of flowers, the family requests that any memorials be sent People’s Chapel church PO Box 13 Philippi, WV 26416 to help with medical and funeral expenses.