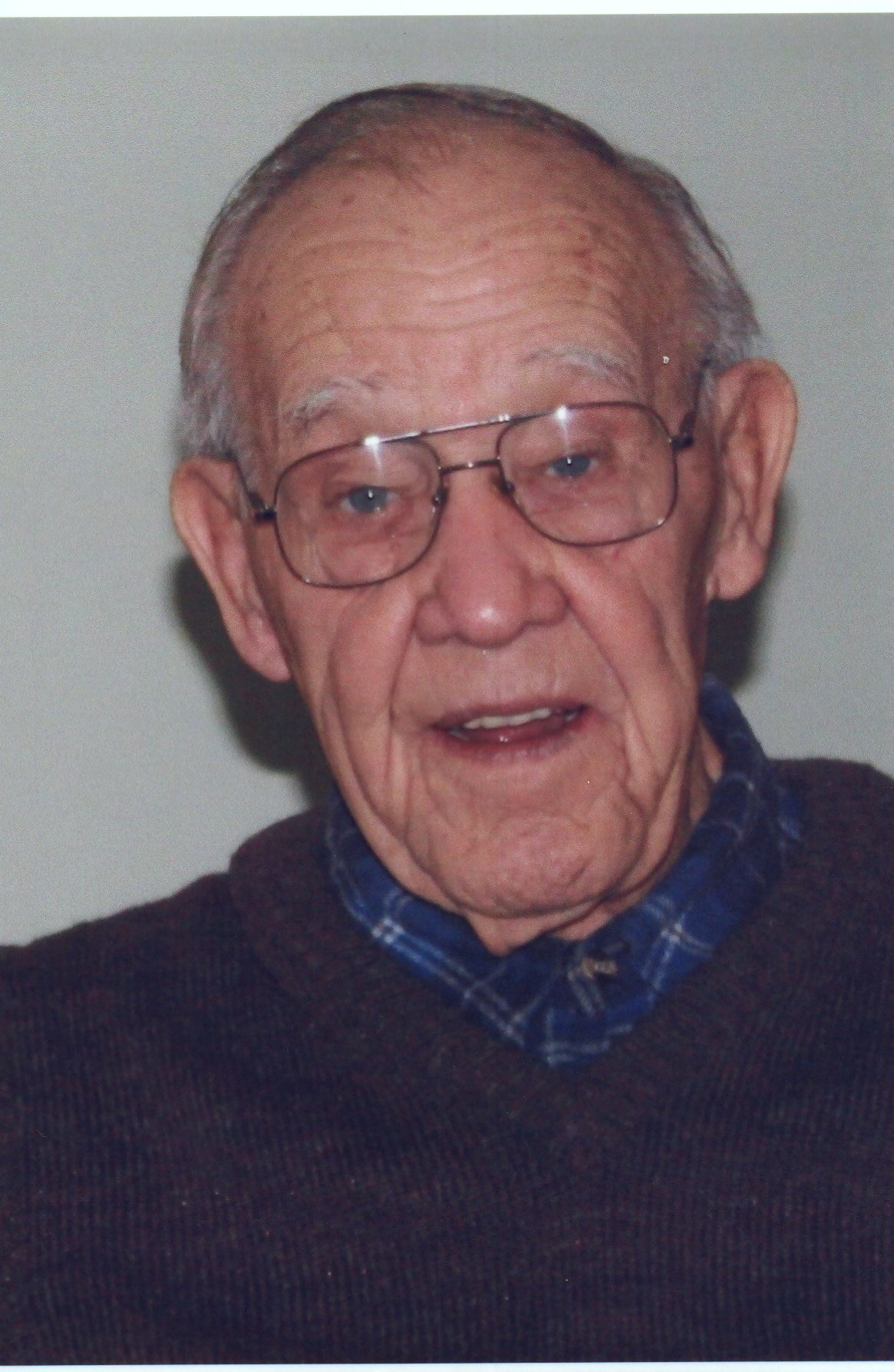 Singing Hallelujah on the morning of Monday December 21, 2020 David Allen Mathews ascended to his heavenly reward while surrounded by his family at home. We are sure there was a great rejoicing at the Pearly Gates as he saw his twin brother Don for the first time in 79 years.

David Mathews, aged 97, was born of a twin birth on June 1, 1923 in Buckhannon, West Virginia to parents Russell Earl Mathews and Lily Lucretia (Bryant) Mathews. On November 28, 1942 he married the love of his life, the former Glenna Lee Clark who preceded him in death on April 12, 2019. David graduated from Weston High School class of 1941.

David and Glenna were the parents of five children, David Terrance and Rodney Michael who preceded their parents in death as well as Janna L. Duckworth, Glenna Lorelle Kisamore and husband Brian, and Keith Allen all of Barbour County. David has 12 grandchildren, 25 great grandchildren, and 8 great-great grandchildren. He is also survived by two sisters-in-law as well as several nieces and nephews.

David was preceded in death by his parents, two sons, and his beloved wife as well as one sister, Wana Hildebrand and 5 brothers, Earl, Dana, Dennis, Bill, and his twin Don. He also was preceded by one granddaughter, Suzanne Mathews.

A forty-year employee of West Virginia Department of Natural Resources, David was last assigned to be the Wildlife Manager at Pleasant Creek Public Hunting and Fishing Area. He was also a Conservation Officer for the area. In his younger days David was a member of the West Virginia National Guard where he attained the rank of Sargent. He was a Boy Scout Leader while living in Belington and assisted Glenna with leading the Girl Scouts there.

A life member of Mary’s Chapel United Methodist Church, David was Sunday School Superintendent and was a lay speaker performing many sermons and funeral services. A scholar of the Bible, he read it from cover to cover over 300 times.

David was a humble man who left a lasting legacy of love and service for his family. There is a hole in our hearts, but we rejoice that he is now at peace in the presence of those who passed before.

The family would like to thank Mountain Hospice and especially Jeannie Norris for the excellent and loving care that allowed him to remain in his home until the end.

Friends will be received at the Wright Funeral Home and Crematory 220 N. Walnut St. Philippi on Sunday December 27, from 6-8 pm. The funeral service will be held at 11am on Monday December 28, with Pastor Bryan Headley officiating. Interment will follow in the Mary’s Chapel Cemetery on Route 219 North of Philippi.