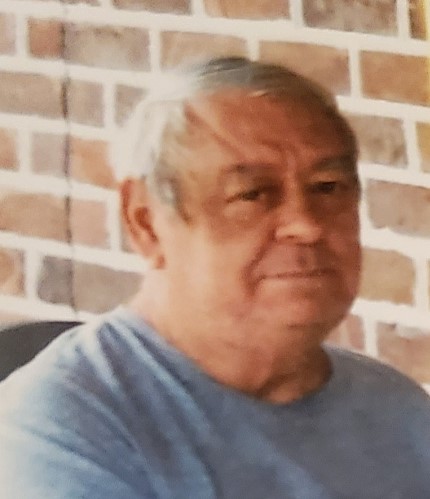 David R. Hunt, age 77, a resident of Philippi passed away Friday February 28, 2020 at his residence surrounded by his family. David was born May 18, 1942 in Barbour County, WV a son of the late Hubert and Flora Maybell (Lantz) Hunt. David was united in marriage on May 11, 1966 to Retha G. Hunt who preceded him in death July 10, 2018. Surviving is
Daughter, Sue Hunt Richards and husband Bud of Montrose

David was the last surviving member of his immediate family having been preceded in death by seven siblings and son Jeffrey Allen Hunt. David worked as a mechanic for Schaffin Coal Company, he was also a coal truck driver and cement truck driver, David had also worked on building several bridges. He was an avid hunter, fisherman, and was a Methodist by faith.

Friends will be received at the Wright Funeral Home and Crematory 220 N. Walnut St. Philippi on Monday March 2, from 11am – 1pm. Funeral services will be conducted at 1 pm with Pastor Bryan Headley officiating. Interment will follow in the Mt. Zion Cemetery.