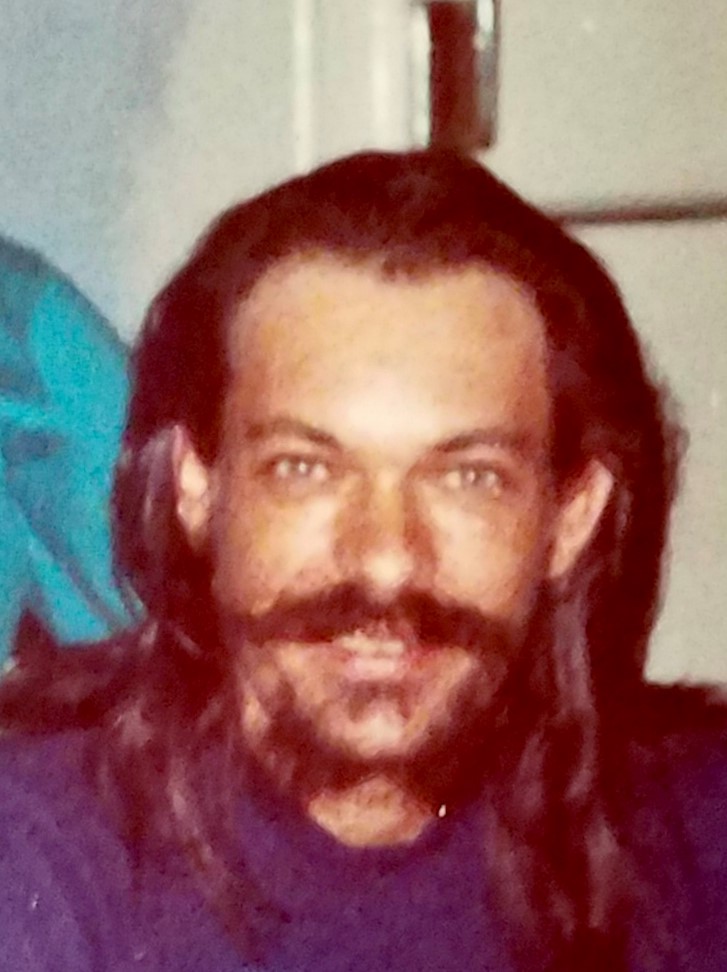 David will be missed by his loyal companion and fur buddy, Oscar.

David was a go-getter and very hard worker. He held several jobs over the years from early youth including many years with Rrhamco, Inc. where he was good friends with Rich Rager and his family. His last position was with a tree trimming company in Ohio. After a work related accident, he lost the use of both of his legs and came home to WV.

David was a passionate outdoorsman, ginsenger and hunter of deer and small game. David was a Christian. He loved discussing the Bible, a trait he inherited from his Grandpap Haymond. He was looking forward to Heaven. David was independent and self sufficient but always appreciated all of his special caregivers from WV Caring and Home Health that allowed him to be able to live in his home for the past several years.

Friends will be received at the Wright Funeral Home and Crematory 220 N. Walnut St. Philippi on Saturday July 9, from 11am- 2 pm.  Funeral services will be conducted at 2 pm with Speaker William Berdine officiating.  Interment will follow in the Old Poke Cemetery.