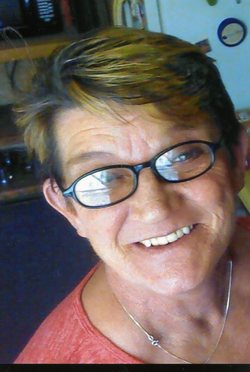 Deborah Jean (Hicks) Trader, age 62, a resident of Galloway, passed away Thursday January 12, 2017 at her residence. She was born May 22, 1954 in Newport News, VA, a daughter of the late Orville Rondo Hicks and Betty Jean (Withrow) Hicks who survives in VA. Deborah was united in marriage to her husband of 42 years Larry Lee Trader Sr. who preceded her in death on August 29, 2012. Surviving is

Deborah was preceded in death by one brother; Wayne Hicks. She worked as a cook for Twin Oaks Restaurant. She enjoyed sewing and spending time with her family.

Deborah’s request for cremation will be honored and private family services will be held at a later date. The family ask in lieu of flowers memorial contributions be made to Wright Funeral Home 220 N. Walnut St. Philippi, WV 26416 to help with funeral expenses.