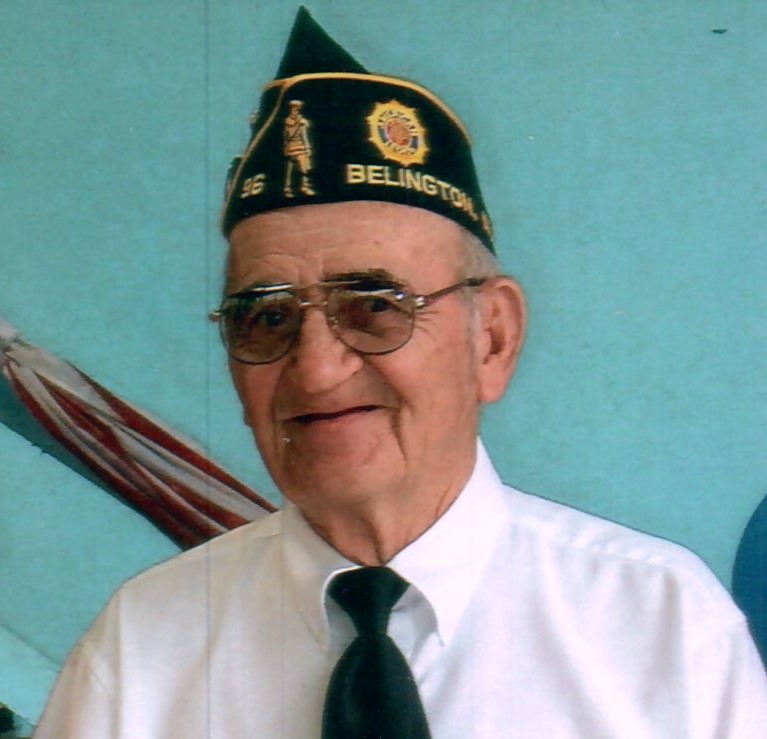 Denver Earl Hunt, age 89, a resident of Moatsville, passed away unexpectedly on Sunday, August 2, 2020 at his residence. Denver was born May 1, 1931 in Meridan, WV a son of the late Harold “Dutch” Hunt and Opal Kathleen (Thompson) Hunt. Denver was united in marriage on September 30, 1956 to Wilma (Lightner) Hunt who survives. Also surviving is-
Daughter, Diane Hilferding and husband Larry of Smyrna Delaware

Denver was preceded in death by sister, Corrine Thomason, infant sister, Hazel Marceline Hunt; brother, Harold Franklin “Frank” Hunt; three grandchildren, Ashley, Darien, and Logan Hunt
Denver worked at Bethlem Steel and also Badger Coal Co. as a block layer, he was the owner and operator of Hunts Construction and Hunts Custom Slaughter. He was a member of the American Legion Post #96 in Belington. Denver loved to hunt and fish, he enjoyed gardening and was an avid farmer. Denver served in the US Army as Corporal during the Korean Conflict.

Friends will be received at the Wright Funeral Home and Crematory 220 N. Walnut St. on Tuesday August 4, from 4-8 pm, Wednesday August 5, from 8am- 8pm, and again on Thursday August 6, from 8-11am. Funeral services will be conducted at 11 am with Pastor Oz Gray and Rev. Destry Daniels officiating. Interment will follow in Hunt Family Memorial Cemetery with full military honors being accorded. In lieu of flowers memorial contribution may be made to Corley United Methodist Church c/o Sherri Hunt treasurer, 290 Hanger Rd. Belington, WV 26250