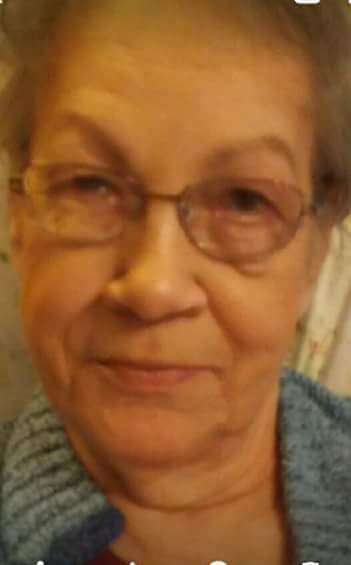 Diane Lou Miner, age 73, a resident of Flemington, passed away Tuesday May 11, 2021 at the home of her sister. Diane was born October 9, 1947 in Brownton, WV a daughter of the late Harry and Elda (Mayle) Kennedy. Diane was united in marriage in October of 1965 to Edward LeRoy Miner who preceded her in death on April 16, 1990. Surviving is-
Daughter, Chante Calhoun and husband Michael Crandall of Webster, WV

Diane was also preceded in death by an infant son, Anthony Miner; son, Leslie Calhoun, and brother, Larry Kennedy
Diane worked for the Barbour County Senior Center as a homemaker. She loved to read, travel and spend time with her family.

Friends will be received at the Wright Funeral Home and Crematory 220 N. Walnut St. Philippi on Friday May 14, from 11 am- 8 pm. Diane will be moved to the Waltner-Simchak Funeral Home 2257 Mahoning Rd. NE, Canton, OH, friends will be received on Monday May 17, from 10am- 1 pm. Funeral services will be conducted at 1 pm with Pastor Anthony Mayle officiating. Interment will follow in the Evergreen Cemetery.