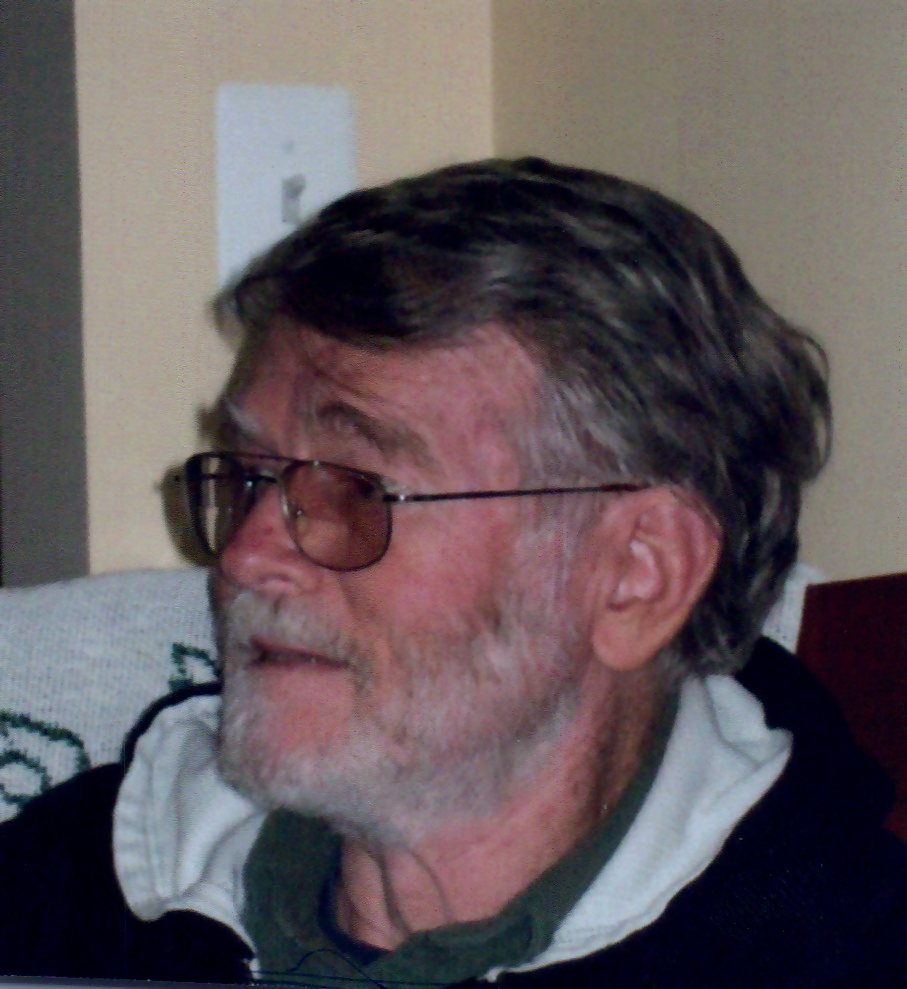 Donald (Bill) Eyler, Jr. died on January 12, 2019 in Ashland, VA after a great vacation with his family. He was born in Hagerstown, MD on November 30, 1940, to Don and Helen Eyler. He graduated from Bridgewater College in 1962 and continued his studies at WVU where he met his wife of 55 years. Don began his teaching career of over 30 years at South Hagerstown High School. He then continued teaching at Shepherd College and Alderson Broaddus College.

In addition to his parents, he was predeceased by his daughter, Heather Eyler. Surviving are his wife, Cecile of Philippi, WV, his daughters and spouses Renee and Jack Clark with grandchildren Grace and Adam of Ashland, VA and Michelle and Kevin Watson and granddaughters Alyssa and Abby of Fredrick, MD. Don is also survived by his brother and sister-in-law, Phil and Paula Eyler of Kenora, Canada.

Fishing alone in the beautiful West Virginia backcountry, trips with his fishing “buddies”, along with family camping trips throughout the US and Canada were his fondest memories.

Don was a member of the Philippi Mennonite Church, and his concern for world inequality led him to be involved in mission trips to Central American and Haiti as well as supporting various organizations doing mission work worldwide and locally.

To remember Don, give a loved one a hug and continue to build memories.