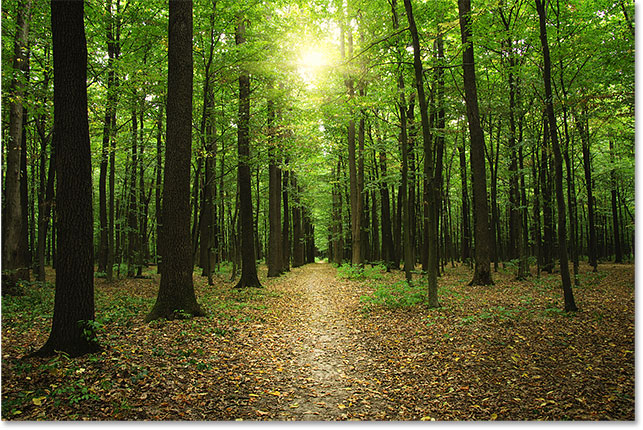 Donald Lee Moats, age 75, a resident of Philippi passed away Tuesday, February 25, 2020 at United Hospital Center Bridgeport, West Virginia. Although he had been in declining health, death was unexpected. He was born January 23, 1945 in Barbour County, WV, a son of the late Willis H and Ellen M Moats. Donald was united in marriage on March 28, 1964 to Pauline Moats who proceeded him in death on November 27, 2017.
Surviving are sons, Charles L. Moats and wife Tracey of Philippi and Brian L. Moats of Philippi
Sister Joyce Keene and husband Mike of Philippi
Sister-in-law Carolyn Moats of Moatsville
Grandchildren, Amber Price and husband Kevin of Belington, Johnna Moats and companion Justin Payne of Philippi, Tia Kisamore and husband Zach of Belington, Nikki Moats of Philippi, Kevin Nelson of Philippi and Lance Nelson of Philippi
Great grandchildren, Jaycie, Kenslea, and Nealen Price of Belington, Lainey Miner of Philippi, Mayzie Payne of Philippi, Lilah and Tinlee Kisamore of Belington and Blayden Counts of Philippi
Caregiver and lifelong friend, Hayward Keene of Philippi
Close friends Davey Frey, Kobe Humphreys, Robin Snyder, and Neal Weaver all of Philippi
Donald was preceded in death by brother Gene H. Moats.
Donald was a 1962 graduate of Belington High School. For more than 44 years he was self-employed as the owner of Moats Lumber Company. Paralyzed from an accident in 2006, Donald turned to woodworking in his later years making numerous items from rocking chairs to cutting boards.
Friends will be received at the Wright Funeral Home and Crematory 220 N. Walnut St. Philippi on Friday February 28, from 5-8 pm and on Saturday February29, from 8 am- 1 pm the service hour with Rev. Michael Rexrode officiating. Interment will follow in the Clemtown Cemetery.