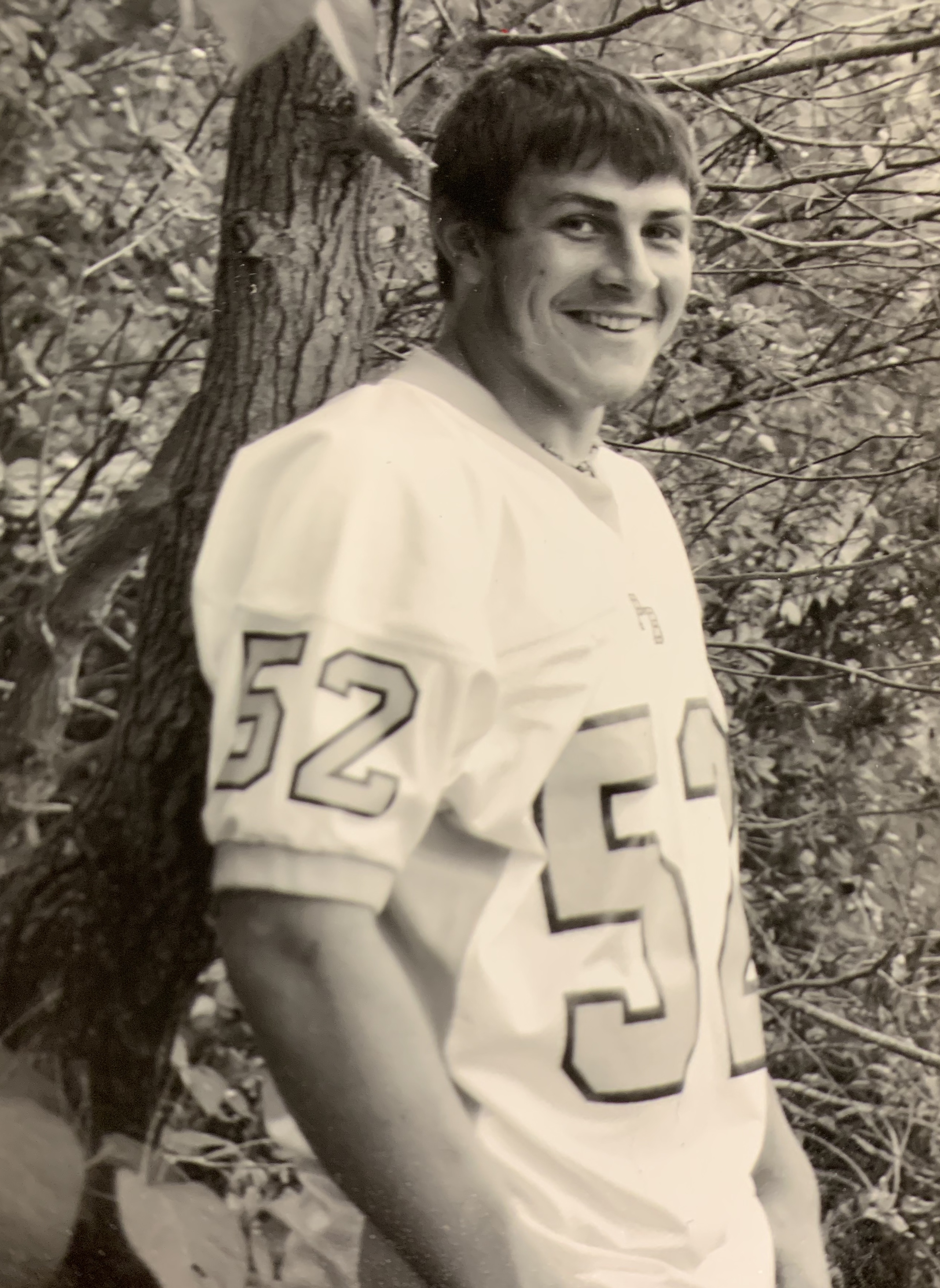 Donald Travis Haller, age 26, a resident of Arden Road, Philippi passed away on Thursday, January 16, 2020. He was born on March 25, 1993, a son of father Donald Haller, Jr. and fiancée Debi Talbott and mother Stacey Marsh Haller and fiancée Justin Davis. In addition to his parents, he is survived by
Fiancée, Kelly Corrothers and family, Tim, Regina and Levi Corrothers

He was a 2011 graduate of Philip Barbour High School, where he wrestled and played football. He worked as a logger for Tim Corrothers Logging. He enjoyed hunting, fishing and 4-wheeler riding.

Friends will be received at Wright Funeral Home and Crematory, 220 N. Walnut Street, Philippi, on Wednesday, January 22 from 5-8 pm, Thursday, January 23 from 9 am-8 pm, and again on Friday, January 24 from 8-11 am. Funeral services will be conducted at 11 am with Pastor Bryan Headley officiating. Interment will follow in the Pleasant Creek Cemetery.