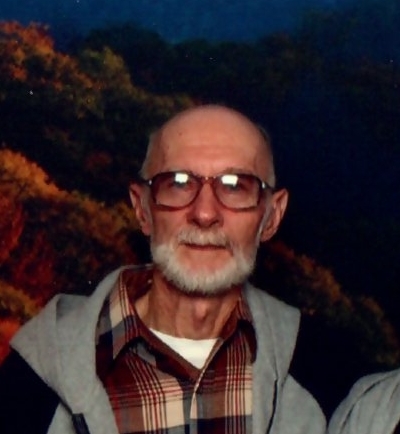 Donald Wayne Wagner, age 75, went to be with the Lord on June 8, 2018 at his home in Volga, WV. He was born on October 4, 1942 in Upshur, Co. a son of the late Guy and Zella (McCarty). He was the oldest brother of five siblings. Don was preceded in death by his parents and two of his sisters, Patty Rae Pruitt and Betty Jean Wilson. His son, Gary, was also waiting at Heaven’s door when he got there. Don is survived by his beloved wife of 51 years, Anna Mae (Henry) Wagner. As well as his brother, Jim Wagner and wife Deloris of Volga, his sister Shirley Judson of Florida, and many nieces, nephews, family and friends who loved him dearly.

Don was an Army Veteran having served from June 1966- June 1968. He enjoyed being outdoors and was an employee of Jackson’s Sawmill for many years. He took great pride in his yard, tending his flowers beds. He enjoyed traveling and taking bus tours with his wife and their friends, Jim and Linda.

Don loved the lord and reading his bible, especially the Psalms. He attended Calvary Baptist Church in Buckhannon.

A private memorial service will be held at a later date. In lieu of flowers, donations may be made to The American Cancer Society or your local cancer center.