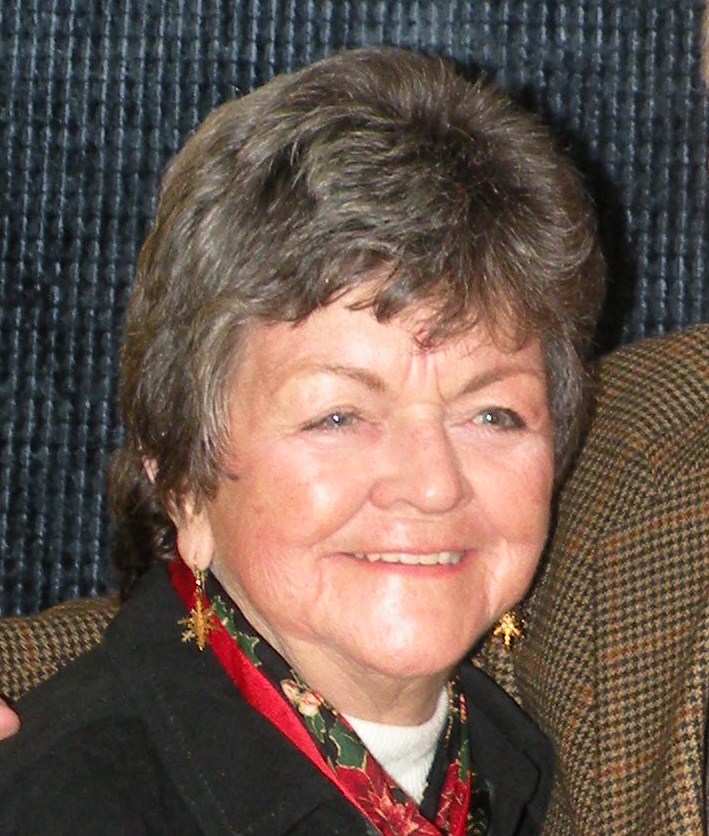 Dr. Barbara Atkeson Smith was born in Milwaukee, Wisconsin, a daughter of the late Arthur and Gladys Atkeson. She is survived by her husband of 63 years, Dr. Donald A. Smith of Philippi, daughter Jean and Roger Ramoth of New Jersey and Connecticut, David Smith of Winchester, Virginia, daughter Carolyn Smith Burggraf and Charles Burggraf of St. Louis, and six grandsons, Seth, Nate and Ty Burggraf, and Andrew, Bryson and William Smith. She was predeceased by two sisters, Annette Atkeson Simonson and Thelma Atkeson.

Dr. Barbara Smith attended public schools in Wauwatosa, Wisconsin, earned a Bachelor of Arts Degree from Carroll College, Waukesha, and a Master of Arts Degree from the University of Wisconsin, Madison. She was awarded an honorary Litt. D. degree from Alderson Broaddus University in 2010 in recognition of her writing accomplishments. She was a poet, author, and editor of many books and novels and was a feature writer for Outdoor West Virginia and Goldenseal Magazine.

Dr. Smith taught at Alderson Broaddus University for over 37 years and served for twenty years as the Chairperson of the Division of the Humanities where she developed a popular major in Technical Writing and was the founder and adviser of a women’s sorority. She was a founder and benefactor of Barbour County Hospice, later Mountain Hospice, which she served as a member of the Board of Directors and as a volunteer since its beginning. She was a member of the Board of Directors and a volunteer for Heart & Hand House, and was a Trustee and Moderator of the Philippi Baptist Church where she served on many boards and committees. She also sang in the church’s chancel choir and taught Sunday School. She was a member of the Baptist Peace Fellowship, Amnesty International, and many other national and international civic organizations.

Dr. Smith was named a History Hero in 2014 by the state of West Virginia, and received the Volunteers Foundation Award from the National Hospice & Palliative Care Association in 2019. Mountain Hospice presented her with a Lifetime Achievement Award and she received the President’s Award from the Barbour County Chamber of Commerce in 2011. She was a Commissioner for the Philippi Historic Landmark Commission and a Life Member of the Barbour County Historical Society. Circuit Judge Alan Moats once called her “ a county and state treasure.” She was the host of a weekly broadcast of West Virginia Public Radio and a member of the Steering Committee of the West Virginia Humanities Council.

Following her wishes, she was cremated and interred in a private ceremony at Mount Vernon Memorial Cemetery on September 4th, led by Mountain Hospice Chaplain Brian Headley. A public Celebration of Life has been planned in her memory at the Philippi Baptist Church at such time in the future it is free of Covid 19. Memorial gifts may be made to Mountain Hospice, Heart & Hand Ministries, or to a scholarship honoring her parents at Alderson Broaddus University.