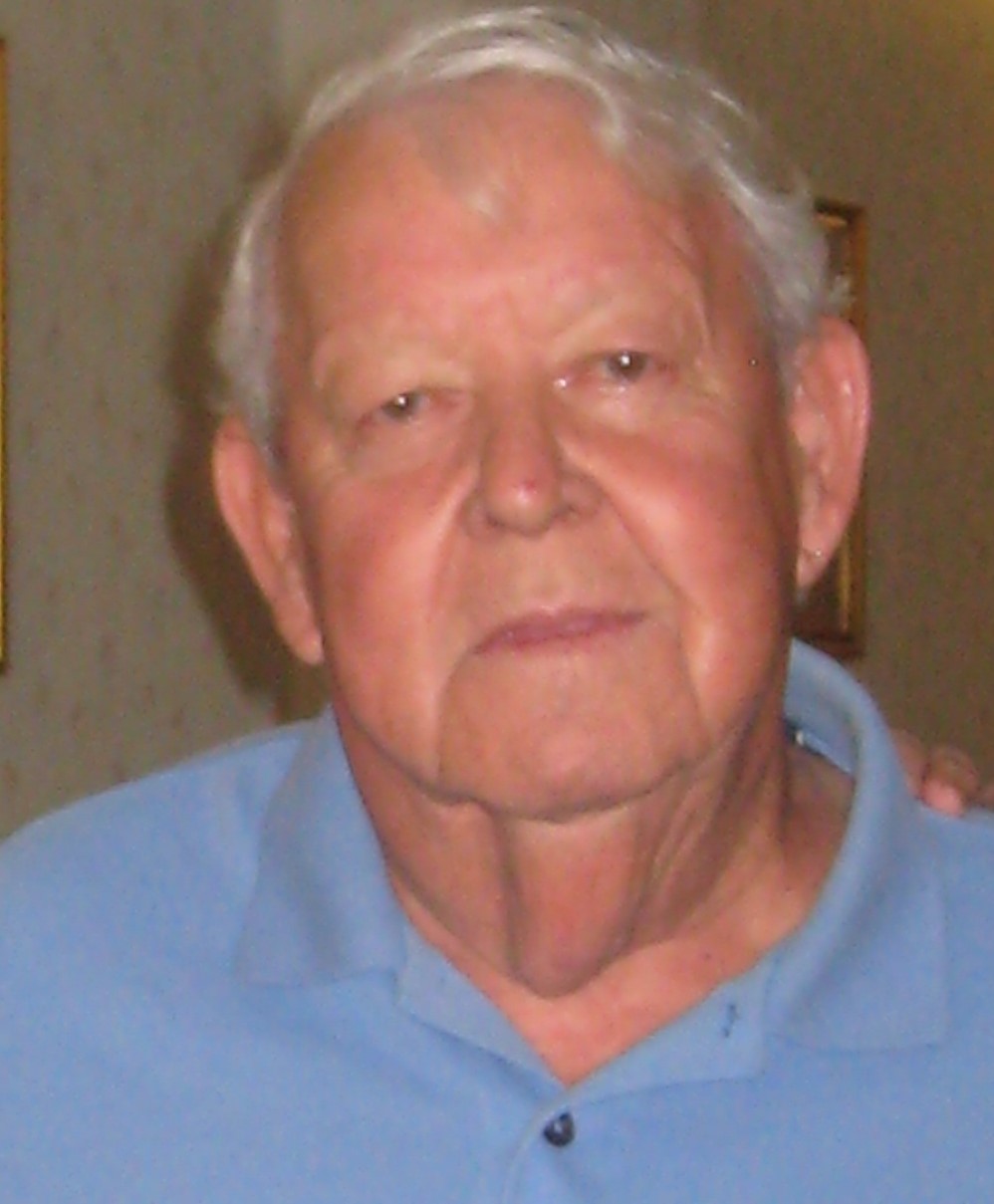 Earnest Guy Gribble, age 75, a resident of Philippi, passed away Wednesday August 21, 2019 in the United Hospital Center. Guy was born October 25, 1943 in Philippi, a son of the late Howard Edward and Bernice (Bolton) Gribble. Surviving is

Guy retired as a brick foreman from the United Masonry of Alexandria, VA. He was an avid Washington Nationals and Nascar fan. Guy enjoyed woodworking, he loved life and helping others. He was a member of Jerusalem United Methodist Church.

In honor of Guy’s request his wishes for cremation will be honored.

A graveside service will be held at Mount Olive Cemetery on September 21st at 11:00. 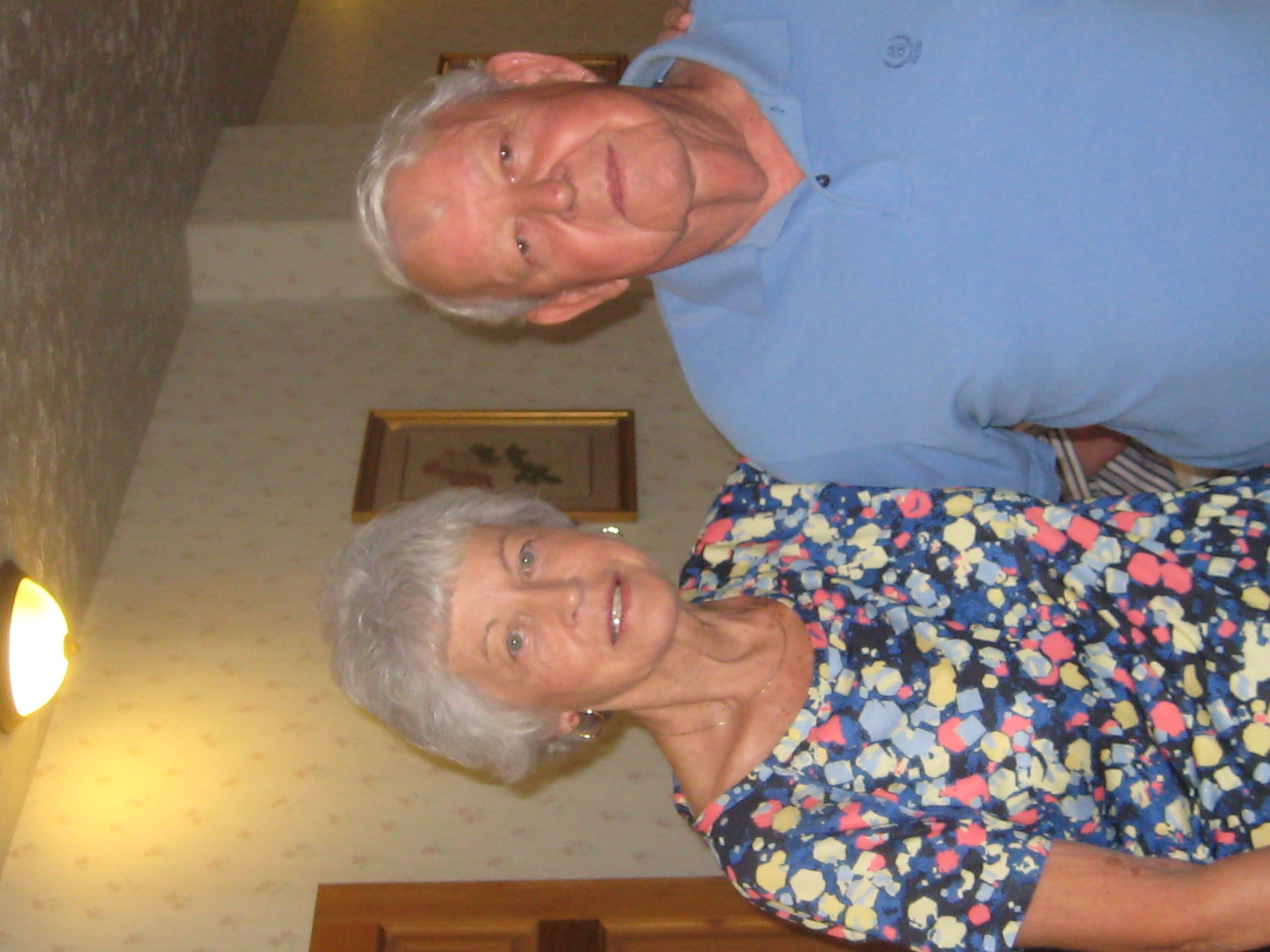