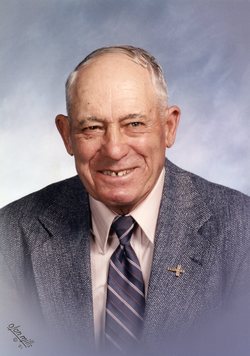 Elmer was a graduate of Philippi High School. He entered the US Army in 1942, and served with the 364th fighter group in San Diego, CA and Honington, England as a crew chief supporting P-38 and later P-51 fighter aircraft during the air assault over Europe in World War II. He was a heavy equipment operator for over 25 years, and operated a family farm after retirement, for over 20 more years. He was a member of the International Union of Operating Engineers and the United Mine Workers. Elmer was also very involved as a member of the Jerusalem United Methodist Church. Elmer enjoyed farming, gardening, deer hunting, time spent with family and friends, and always looked for a way to help others.

Friends will be received at the Wright Funeral Home 216 N. Walnut St. Philippi on Saturday April 28, from 4-8 pm and on Sunday April 29 from 8am – 1 pm the service hour with Rev. Tim Bleigh officiating. Interment will follow in the Jerusalem Cemetery with military honours being accorded. In lieu of flowers memorial contribution may be made to Jerusalem United Methodist Church, 200 Pike St. Philippi, WV 26146.