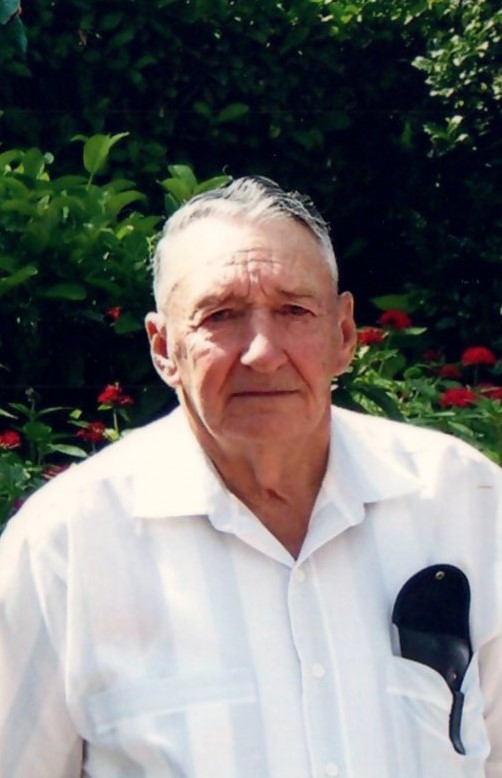 Elmer Guy Godwin, age 85, a resident of Shiloh Rd. Moatsville, passed away Wednesday September 5, 2018 at his residence with his loving wife by his side. Elmer was born April 17, 1933 in Barbour Co. a son of the late Maynard Eston and Estie Marie (Wilt) Godwin. Elmer was united in marriage on February 21, 1970 to Georgia (Wilson) Godwin who survives at home.

Elmer was co-owner and operator with his late brother Ralph of Godwin’s Sawmill, he was a sawyer for Shaffer Lumber, and Clyde Dumire Lumber, and he also worked as a Crew Leader for WV Department of Highways.

Elmer served in the US Army during the Korean Conflict, he was an avid farmer, and enjoyed making maple syrup in the spring. Elmer was a member of the Shiloh Church of the Brethren.

Friends will be received at the Wright Funeral Home 220 N. Walnut St. Philippi on Friday September 7, from 6-8 pm and on Saturday September 8, from 8 am- 1 pm the service hour with Rev. Todd Mouser and Speaker Brad Dumire officiating. Interment will in the New Hope Valley Cemetery with military honors being accorded.