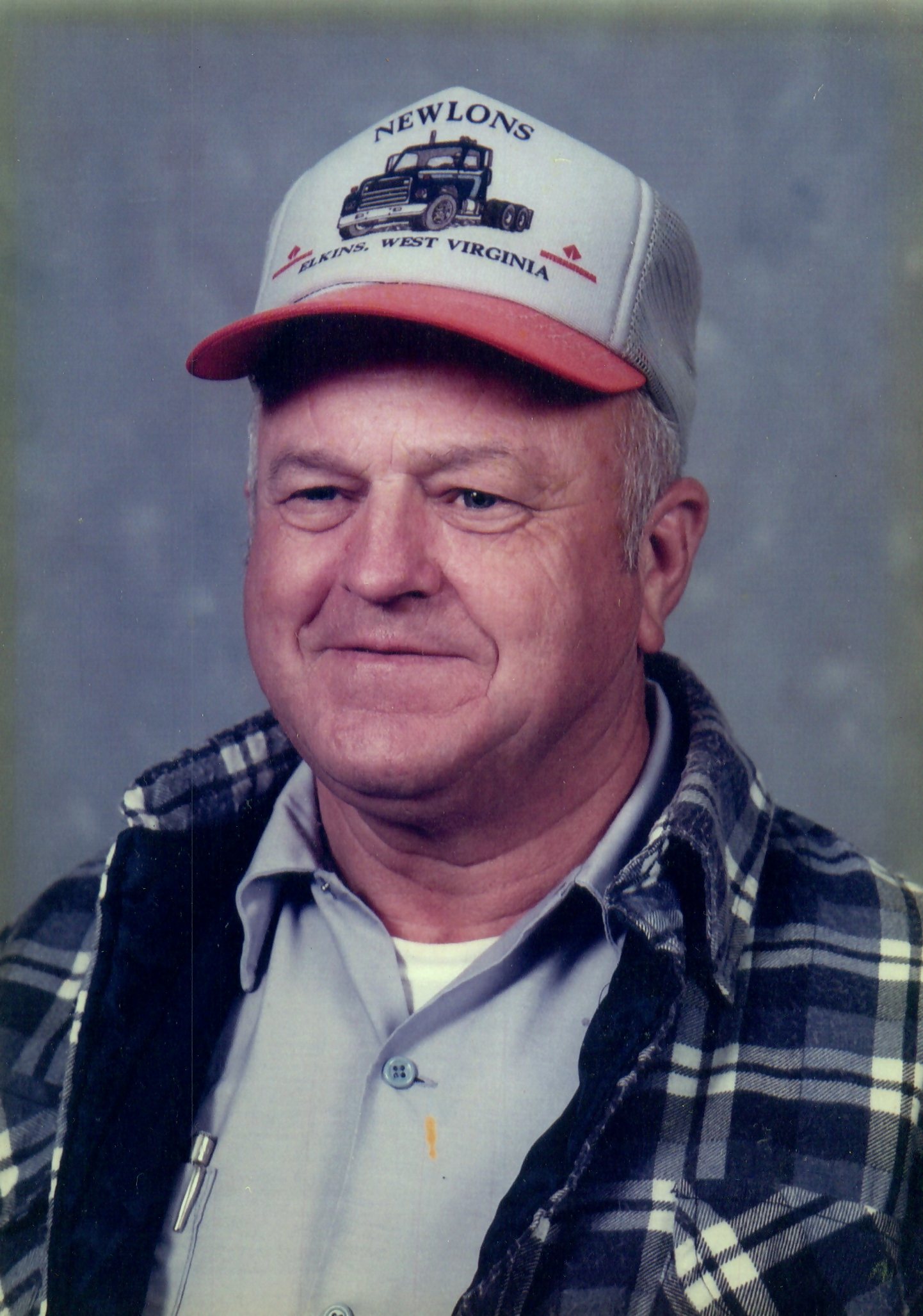 Eugene Homer Everson, age 83, a resident of Belington and most recently a resident of Barbour County Good Samaritan, where he passed Friday October 30, 2020. Eugene was born April 5, 1937, in Barbour County, a son of the late Harry A. and Jessie L. (Booth) Everson. Eugene was twice married first on September 12, 1959 to Joan (Schoonover) Everson who preceded him in death October 20, 1995, second on June 16, 2012 to Kathryn L. (Bibey) Everson who survives.

Eugene was preceded in death by brother, Richard Everson.
Eugene was a retired mechanic with the Barbour County Board of Education. Eugene was a member of the Belington Church of Christ. He was a dedicated family man and loved spending time with his family especially his great grandchildren, and loved to hunt.

Friends will be received at the Wright Funeral Home and Crematory 220 N. Walnut St. Philippi on Monday November 2, from 5-8 pm and on Tuesday November 3, from 8 am – 1 pm. Funeral services will be conducted at 1 pm with Evangelist Michael Phillips, and Evangelist Tim Gainer officiating. Interment will follow in the Barbour Memorial Cemetery.