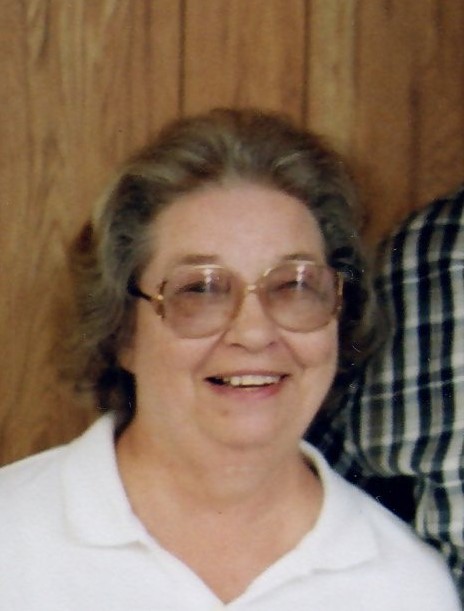 Mrs. Eula R. Powers, age 89, a resident of Pepper Community passed from this life early morning May 11, 2020 at home after a recent illness. She was born October 22, 1930 in Weston, Lewis Co. a daughter of the late Velma Cunningham and Russell Coberly.

She was a homemaker, loving wife of 70 years, mother, grandmother and great-grandmother, and held family in highest regard. Until recent years she was previously active in 4-H, Farm Women’s Club and enjoyed being a poll worker at election time. She enjoyed flowers, pets, the color pink, and was always more than ready for a sight-seeing flight in their airplane which she truly loved.
She is survived by husband Virgil; sons, Michael and wife Suzi of Clarksburg, and Charles and wife Carol of Fairmont. Grandchildren, Micah Powers Reid and husband Richard and Brandon Powers. Great-Grandchildren, Noah and Peyton Reid. Also survived by step-brother, Harley Clyde Kirkpatrick Jr. of AL. Along with numerous nieces and nephews.
She was preceded in death by her mother,Velma Kirkpatrick in 1970 and Step Father, Harley Clyde Kirkpatrick in 1967.

A private graveside service will be held at Floral Hills Memorial Gardens.