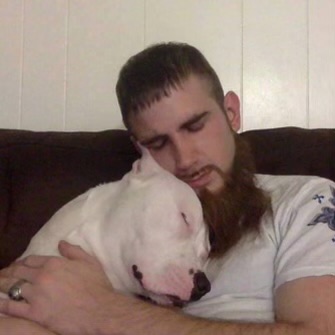 Several cousins, friends and family and his K9 companion, Nino who he loved dearly. Evan was preceded in death by grandparents Donald and Shirley Semmelman, and Russell Snider.
Evan served in the US Marine Corps. Having been stationed in Iraq, Afghanistan, as well as several other countries. Evan worked as a general manager for Soundbar in Orlando FL, music was Evan’s life as an artist, promoter, and entertainer.

Friends will be received at the Wright Funeral Home and Crematory 220 N. Walnut St. Philippi on Saturday March 20, from 6-8 pm and on Sunday March 21, from 10am- 2 pm. A celebration of life and time of reflection will be at 2 pm. Interment will follow in the Tacy Crossroads Cemetery with military honors being accorded.