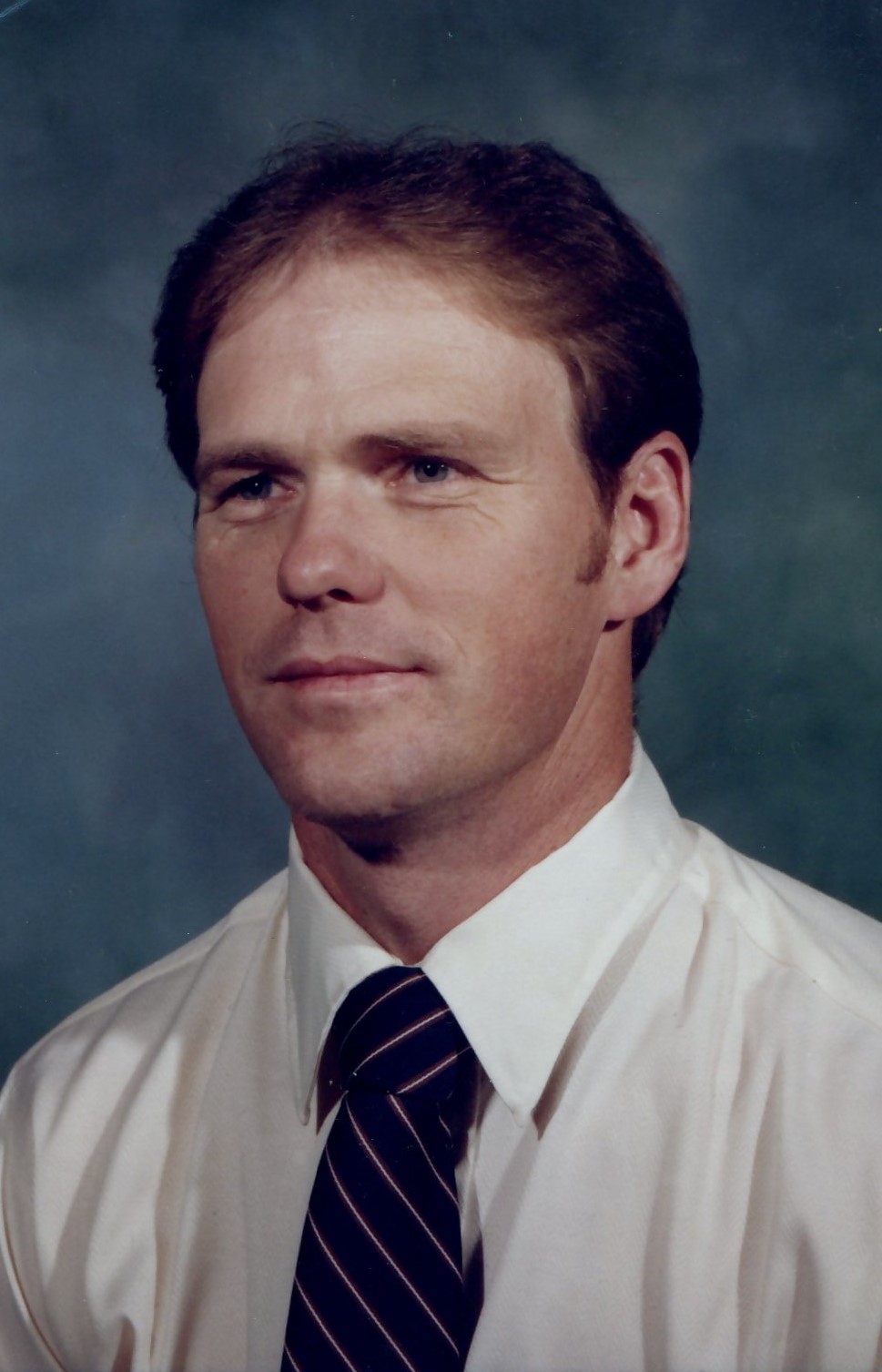 Frederick Steven Daugherty, age 68, a resident of the WV Veterans Nursing Facility in Clarksburg, and a former resident of Philippi, passed away Saturday September 11, 2021. Fred was born March 8, 1953 in Philippi, a son of the late Boyce L. and Phyllis L. (Channel) Daugherty. Surviving are

Mother of his children, Veda Daugherty of Philippi

And several nieces and nephews

Fred served in the US Air Force from 1973-1979. He received his Bachelor’s Degree from the University of Tampa in 1978 and his Master’s Degree from Marshall University. Fred spent most of his professional career, through retirement, as a teacher with Barbour County Schools. He coached many sports teams of various ages throughout his career, but his heart was with his PB Colt Wrestling Team. Fred enjoyed everything in the great outdoors, especially fishing and hunting. He was a highly skilled craftsman and used his talents for several community and school projects. His grand masterpiece was the house and barn he built in Mount Liberty. His most cherished times were those spent with family, especially his grandchildren. Fred was a member of the Barbour Church of Christ, and also attended the Silent Grove Church.

A private family service will be held at their convenience. Interment will be in the Barbour Memorial Cemetery. In lieu of flowers memorial contributions may be made to Philip Barbour High School Wrestling 99 Horseshoe Dr. Philippi, WV 26416.