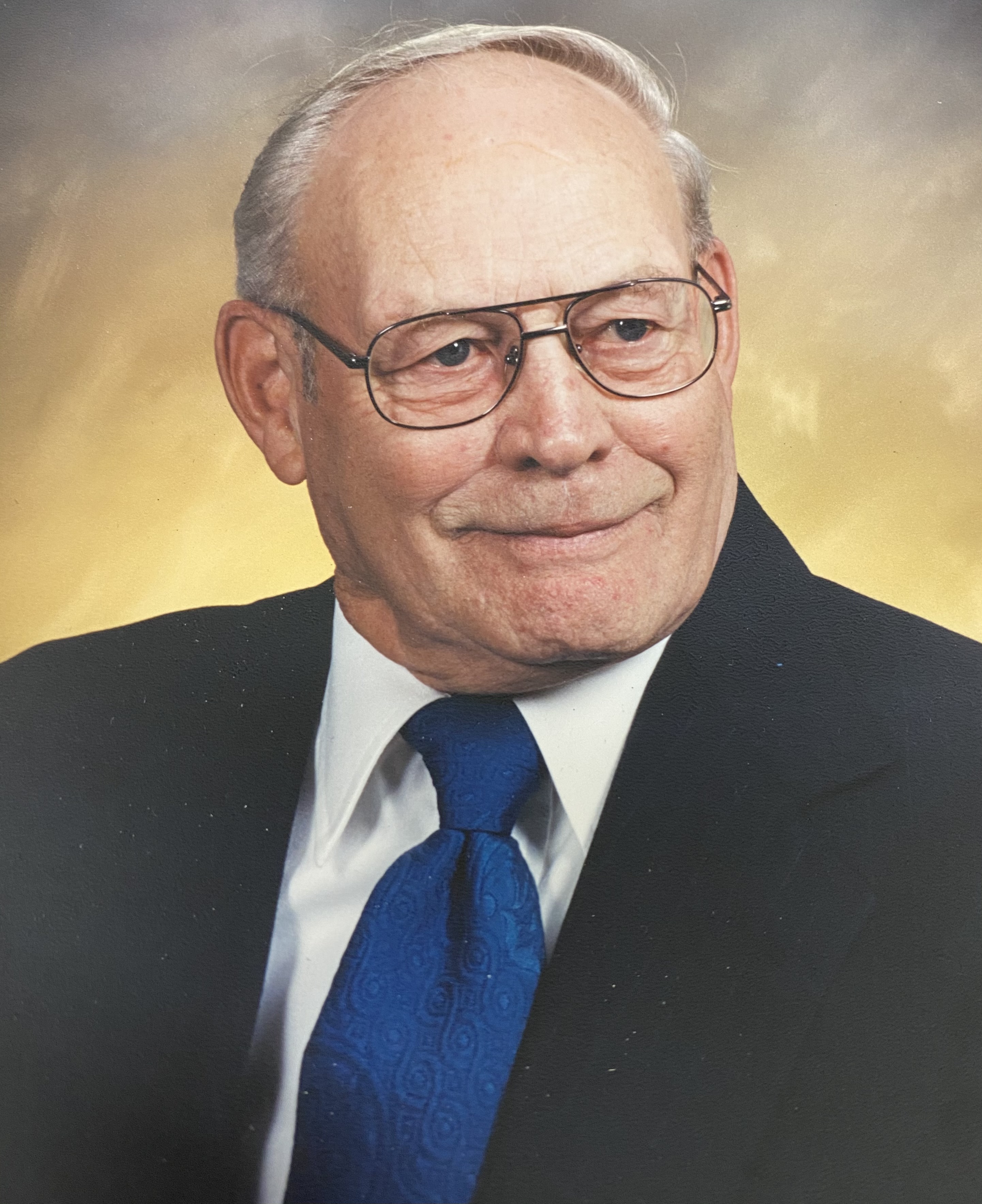 George Harold Ball, age 93, a resident of Philippi, passed away Thursday November 26, 2020 in the Mon General Hospital in Morgantown. George was born March 20, 1927 in Moatsville, a son of the late George Holland and Lilly Mae (Annon) Ball. George was united in marriage on July 19, 1947 to Martha Lea (Marsh) Ball who preceded him in death on November 7, 2015. Surviving is
Daughters, Linda Kwitowski and friend Jim of Mitchellville, MD
Debbie Mallow of Philippi

George worked at the Carpenter’s Union Morgantown Local # 604 with 71 years of service. He served in the US Army and was stationed in Austria. George enjoyed hunting, fishing, woodworking, and gardening. He loved spending time with his family and friends, he also enjoyed helping people. George was a member of the New Hope Valley Church.

A private service will be held at the convenience of the family due to the increasing amount of Covid-19 cases.