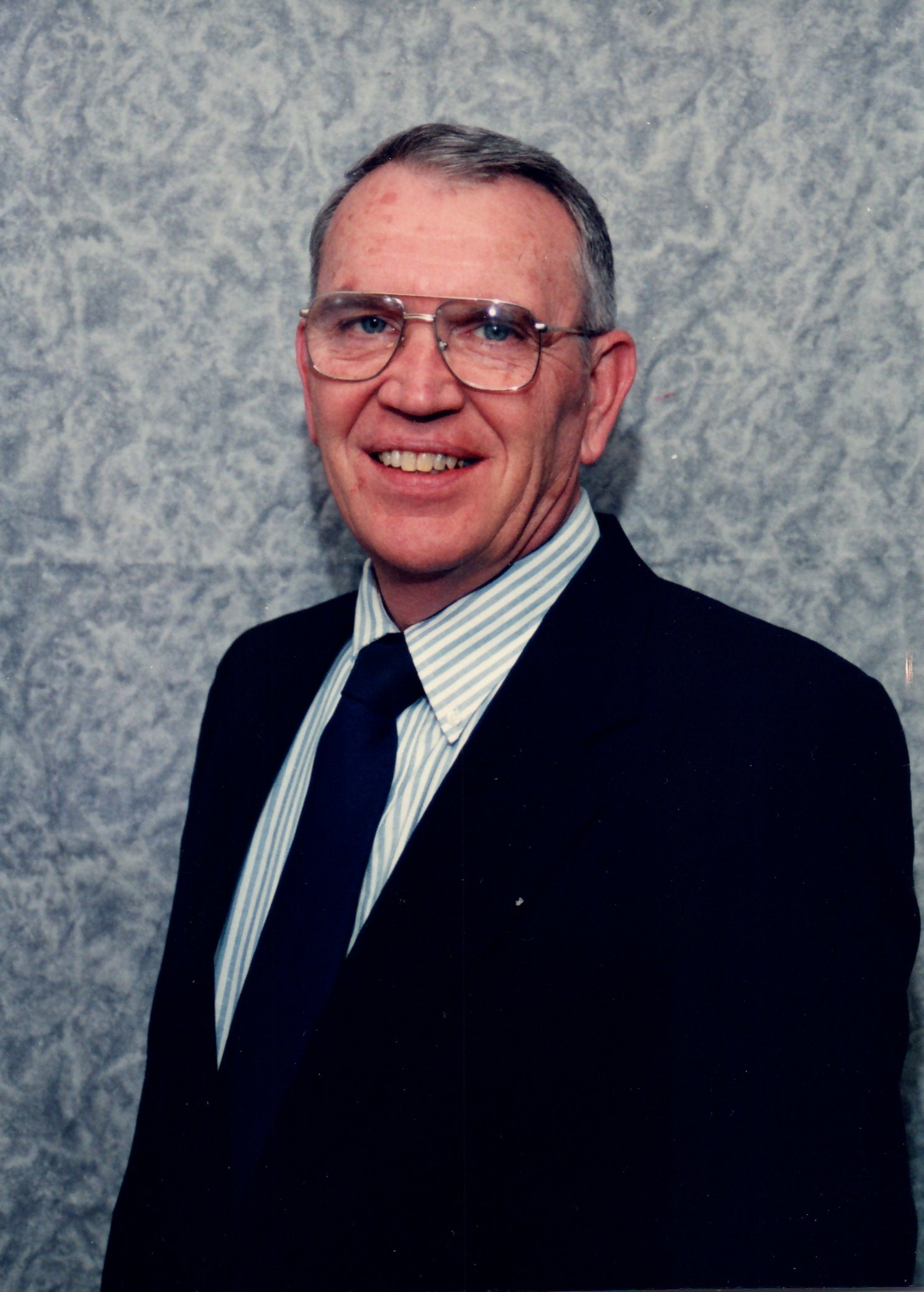 Daren Gain and wife Wendy Sisler-Gain all of Philippi

One brother, Don Gain and wife Theresa of Bridgeport

Bud was preceded in death by one brother, Gary Gain.

He retired as an Insurance Agent for Nationwide Insurance, he was owner of the Philippi Inn Restaurant and Tucker Country Inn and Motel

Bud as an avid farmer, fisherman, and bowler.

Friends will be received at the Wright Funeral Home 220 N. Walnut St. Philippi on Wednesday January 10, from 4-8 pm and on Thursday January 11, from 8am- 1 pm the service hour with Pastor Howard Swick officiating. Interment will follow in the Little Bethel Cemetery.