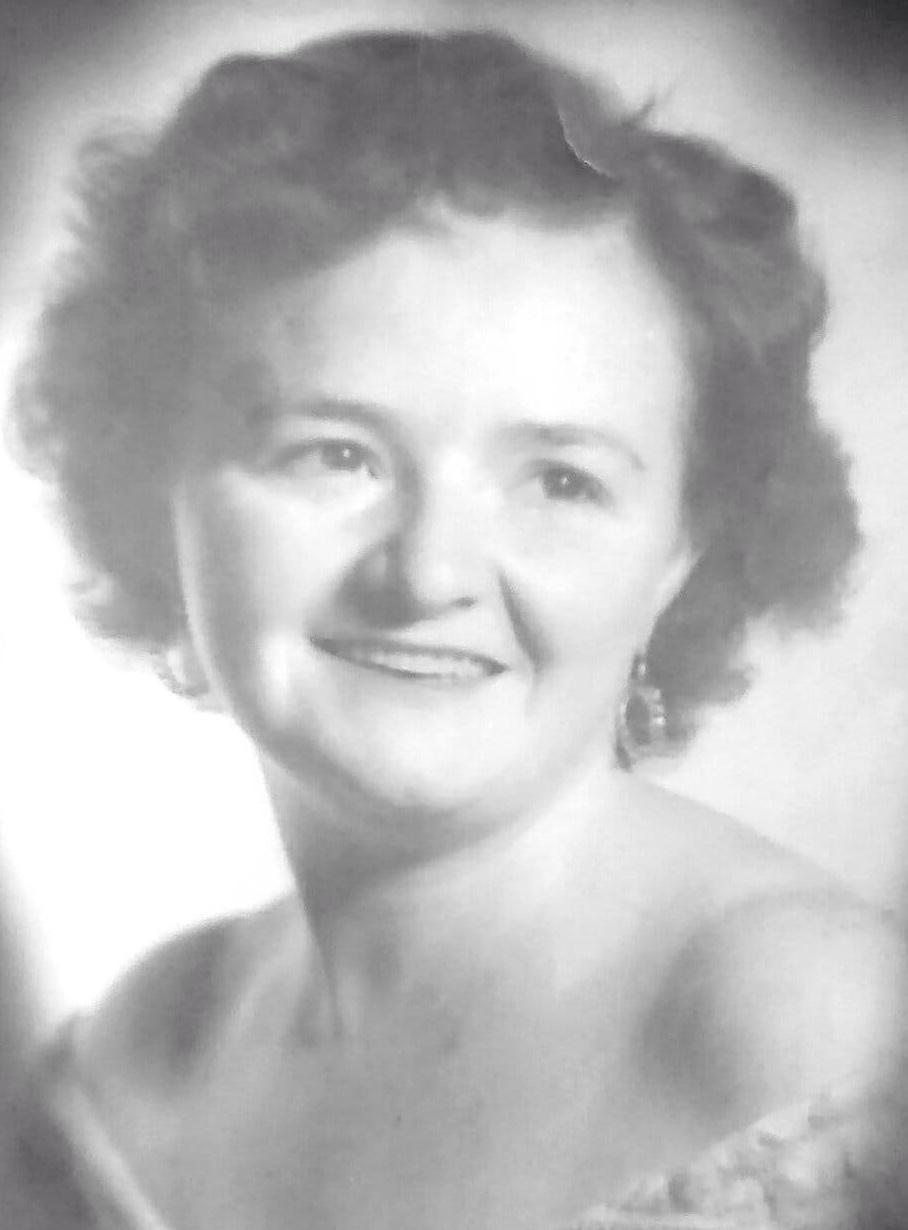 Gertrude Virginia Richards, age 84, a resident of Elk City Community, passed away Sunday August 4, 2019 at her residence. Gertrude was born March 26, 1935 in Barbour County, WV a daughter of the late Wade and Jessie (Sandy) Mouser. Gertrude was united in marriage on March 25, 1956 to Farrell Delano Richards, Sr. who preceded her in death on November 27, 2006. Surviving is daughter, Joyce George and husband Keith of Washington, WV

Gertrude was a homemaker and had worked for 43 years as a waitress as several restaurants. She was a lifetime member of the VFW Post #3081 Ladies Auxiliary, and avid Bingo player and was a Methodist by Faith.

Friends will be received at the Wright Funeral Home 220 N. Walnut St. Philippi on Tuesday August 6, from 4-8 pm and on Wednesday August 7, from 8- 11:30 am. Funeral services will be conducted at 11:30 am with Pastor Jim Strawderman officiating. Interment will follow in the WV National Cemetery.