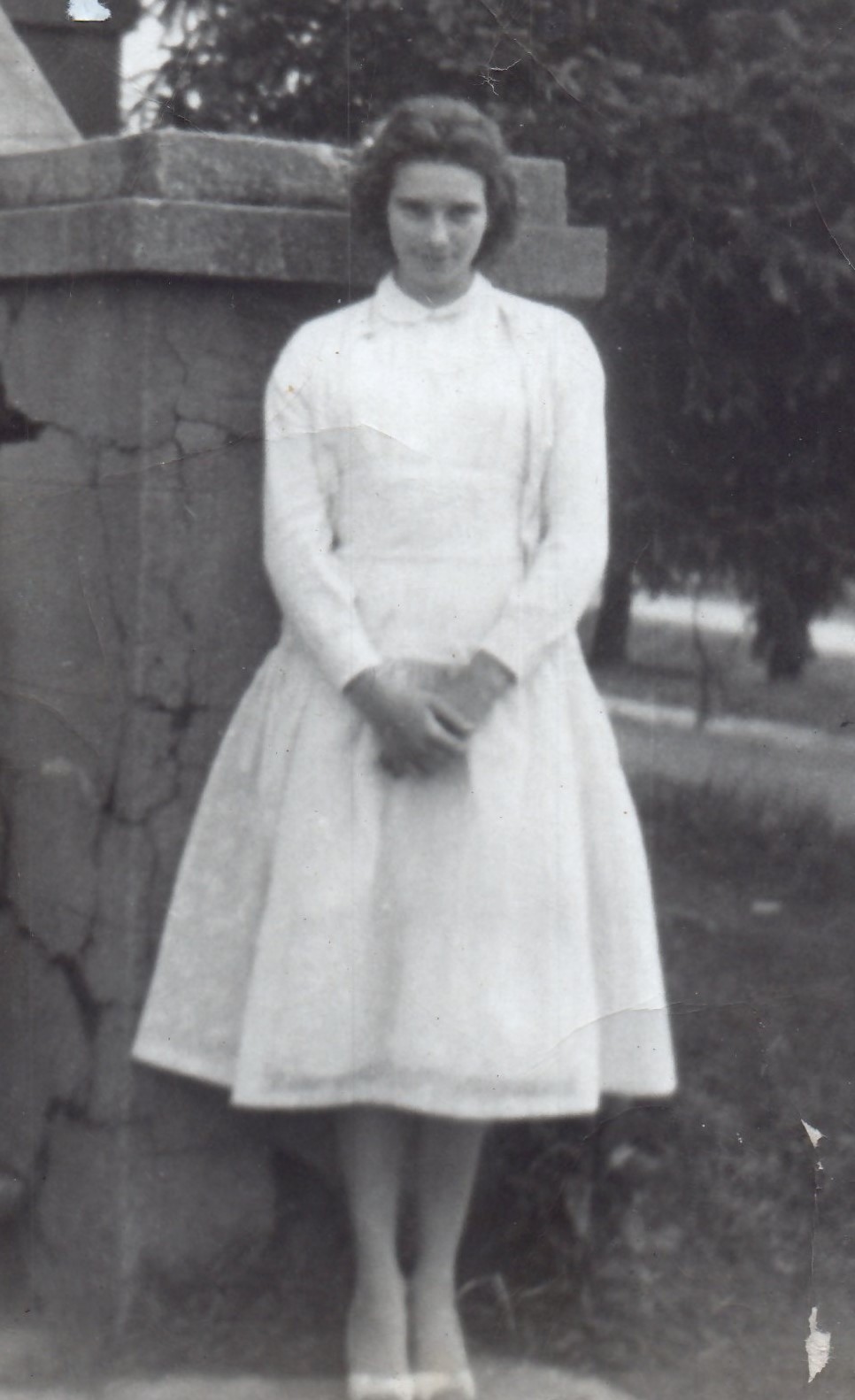 Gloria Lucille “Polly” Alexander, age 75, a resident of Philippi, passed away unexpectedly on Thursday April 9, 2020 at her residence. Polly was born June 22, 1944 in Barbour Co. a daughter of Delbert and Elsie May (Gribble) Marsh. Polly was united in marriage on December 21, 1961 to Walter Scott Alexander who preceded her in death on July 21, 2018. Surviving is-
Daughter, Gloria Lynn Triplett and husband Howard of Moatsville

Polly worked for seven years for Kingford’s Charcoal Plant as a fork truck operator, several years for Reidbord Brothers as a seamstress and retired with 18 years of service from Barbour County Good Samaritan as a Dietary Aide.
Polly enjoyed spending time with her family, was an avid quilter, she was a loving sister, wife, mother, grandmother, and great grandmother. She was loved and will be missed by all.

Funeral services will be private and interment will be in the Crossroads Cemetery at Tacy. In lieu of flowers memorial contributions may be made to Wright Funeral Home 220 N. Walnut St. Philippi, WV 26416 to help with funeral cost.