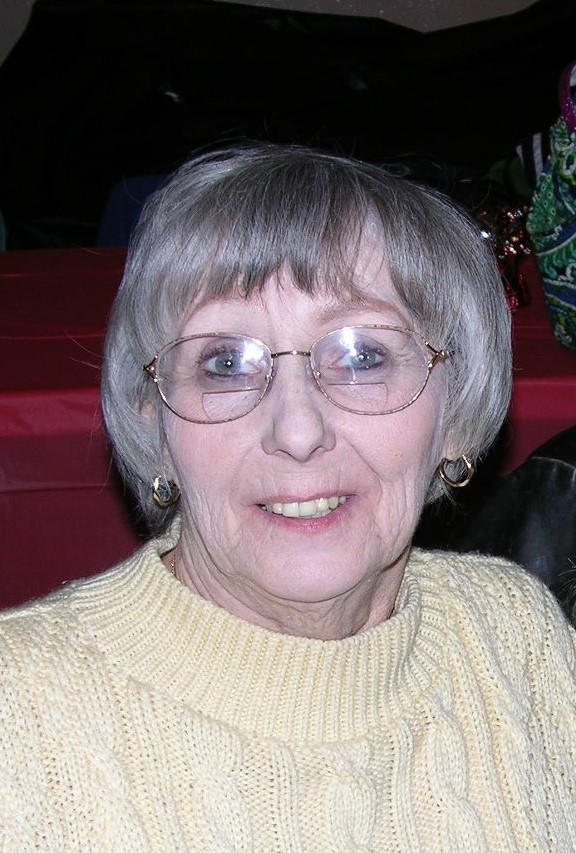 Grace Fern (Ryan) Moran, age 77, a resident of Eagle Point Nursing Home in Parkersburg, and a former resident of Locust Ave. Philippi, passed away on Wednesday July 3, 2019. Grace was born August 31, 1941 in Philippi a daughter of the late Benjamin Franklin and Ethel Gay (England) Ryan. Grace was united in marriage to Charles Thomas Moran who preceded her in death June 18, 2019. Surviving is-

Grace was a homemaker, she was a member of the Order of Eastern Star Chapter #41, the Nestorville United Methodist Church. Grace was graduate of Kasson High School.

A graveside service will be held at 12 pm on Saturday July 6, at Mt. Vernon Memorial Cemetery with Pastor Justin Moran officiating.