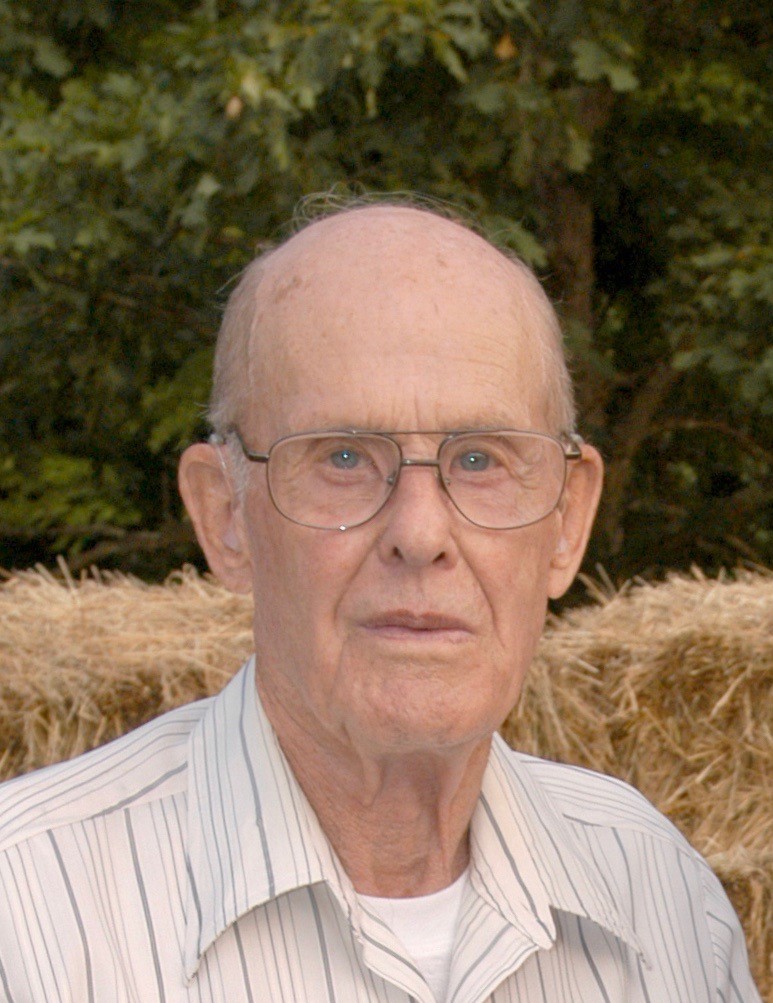 Harley O. Poling, age 96, a lifelong resident of the Valley Furnace Community departed this life to be with the Lord Sunday, November 24, 2019. He was born March 22, 1923 in Tucker County, WV. He was the son of the late Floyd and Dicy (Phillips) Poling. Harley was united in marriage on May 3, 1947 to Mary Alice (Sherman) Poling who survives at their residence. They recently celebrated 72 years of marriage.

He was also blessed with ten caring great grandchildren: Haley and Brendan Simonds, Caleb and Emma Hartwell, Cole and Ally Rosendale, Grace, Hanna, and William Thornbury, Easton Workman, and more on the way.

He also had a host of special nieces and nephews; he was proud of his large, Poling family.

Harley was the last surviving member of his immediate family having been preceded in death by brothers: Chester, Tony, Dorsey, Ray, and Dallas Poling and sisters: Olive Shaffer, Gay Righman, Hazel Marsh, and Juanita Martin.

Harley was a retired farmer and co-owner of Poling Brothers Lumber Company. Until age 94, he enjoyed working in the hayfield, cutting his grass, and gardening. One of his favorite past times was playing cards and games, especially Rook, with his family and grandchildren. Harley served in the United States Army during World War II where he was stationed in Alaska. He was a member of the American Legion Post #96, a lifetime member of the VFW Post #410, and was a member of New Hope Valley United Methodist Church.

Family and friends will be received at Wright Funeral Home and Crematory 220 N. Walnut St. Philippi on Friday, November 29, from 4-8 pm and on Saturday, November 30 from 1-3pm. The funeral service will be conducted at 3 pm with Rev. Tammy Phillips officiating. Interment will follow at the Central Chapel Cemetery with full military honors being accorded. Memorial contributions can be made to the Central Chapel Cemetery Fund c/o Donna Erickson 8312 Morgantown Pike Montrose, WV 26283 or New Hope Valley Cemetery Fund c/o Jeff Kelley 1888 Mountaineer Rd. Moatsville, WV 26405.