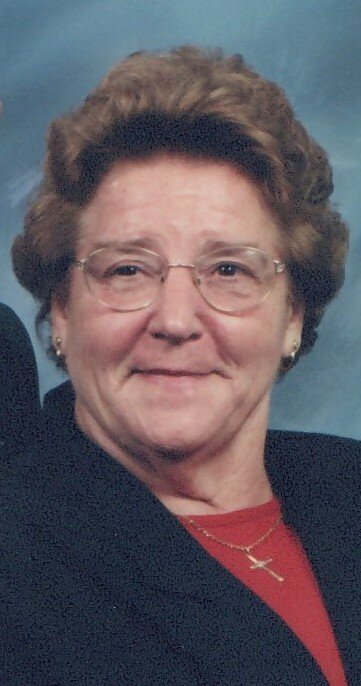 Hattie Jean Wilson, age 86, a resident of Mansfield Place of Broaddus Hospital and a former resident of Kasson, passed away Thursday April 7, 2022 surrounded by her wonderful caregivers. Jean was born June 15, 1935 in Kasson, WV a daughter of the late Leo Benton and Hattie Sedalia (Nestor) Freeman. Jean was united in marriage on April 17, 1954 to Dorsey Dale Wilson who preceded her in death on October 12, 2011. Surviving are children, Sandy Taylor and husband David of Kasson, Sharon Lanham and husband Ed of Tacy, Shelia Shaw and husband Mike of Kasson. Grandson, Bryson David Taylor and wife Andrea Elizabeth of Uniontown, PA. Brothers, Arnold Freeman and wife Janet of Kasson, Bob Freeman of Pifer Mountain, Jim Freeman and wife Dotty of Tacy Brother-in-law and sister-in-law, Fred Wilson and wife Donna of Philippi, several nieces and nephews. Jean was preceded in death by her parents, husband, and brother-in-law and sister-in-law Gale Wilson and wife Rita. After Jean completed business college she worked up to her retirement, she retired from Broaddus Hospital and Myers Clinic having worked as a medical Record Secretary. Jean was a member of the Kasson School Alumni Association, and New Beginnings Church. Jean was a wonderful cook, she also had a willingness to listen and encourage people who came to her with situations. Jean was a prayer warrior and a devoted Christian by heart. She will be sadly missed by all whom knew her. Also holding a special place in Jean’s heart is the staff and caregivers of Mansfield Place.
Friends will be received at the Wright Funeral Home and Crematory 220 N. Walnut St. Philippi on Saturday April 9, from 3-8 pm and on Sunday April 10, from 8 am- 2 pm. Funeral services will be conducted at 2 pm. Interment will follow in the Tacy Crossroads Cemetery.