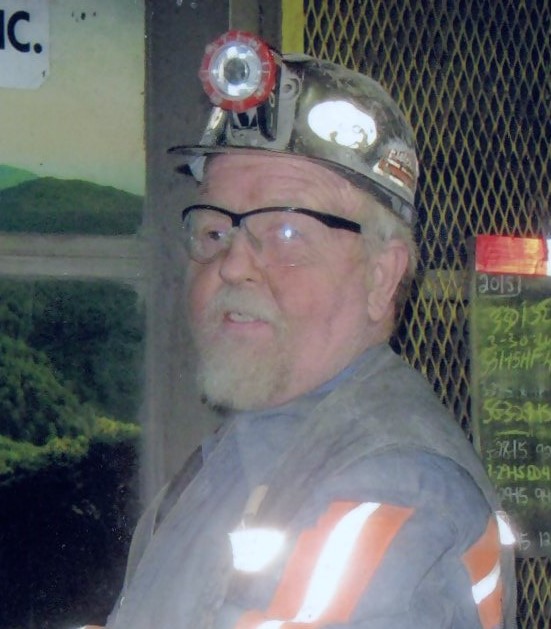 Henry Flint, age 67, a resident of Fieldstone Drive, Bridgeport, passed away on Saturday, March 16, 2019 in the United Hospital Center. He was born April 19, 1951 in Philippi, WV, a son of the late Jasper N. and Mary Virginia (Cleavenger) Flint. He was united in marriage in 1982 to Patricia Joe (Hudkins) Flint who survives. Also surviving-

Melissa Gillispie and Daniel of Brandywine

Melissa A. Flint of York, PA

Buffy Swiger and Bill of Bridgeport

Bon Sinsel and Tara of Bridgeport

He was preceded in death by one granddaughter, Ashley D. Harper; one sister, Martha Jean Flint Lang and one brother, Wade H. Flint.

Henry was a graduate of Philippi High School, class of 1969. He worked as a coal miner for Arch Coal Company, as well as a truck driver for Jones Trucking and Benson Trucking. He served in the United States Army from 1971-1972.

He loved to sing, enjoyed camping, horses, watching westerns, and was an avid outdoors handyman and jokester. He was a member of the Gospel Barn Assembly.

Friends will be received at Wright Funeral Home, 220 N. Walnut Street, Philippi, on Wednesday, March 20, 2019 from 4-8pm, cremation will follow.