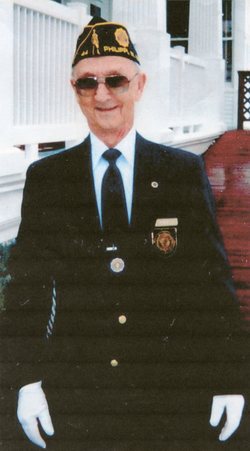 Howard was preceded in death by one brother Robert Moss, sister-in-laws Peggy (Marsh) Moss and Jeanie (Upchurch) Moss.
He worked as a truck driver for Leaseway Transportation in Lansing, MI, he served in the US Army during the Korean War. Howard was a lifetime member of the VFW Post #410, American Legion Post #44, Fraternal Order of Eagles # 3552 and was a member of the Point Pleasant Baptist Church.

Friends will be received at the Wright Funeral Home 216 N. Walnut St. Philippi, WV on Tuesday December 3, from 2-8 pm and on Wednesday December 4, from 8 am – 12 pm the service hour with Rev. Marvin Brown officiating. Interment will follow in the WV National Cemetery with military honours being accorded.